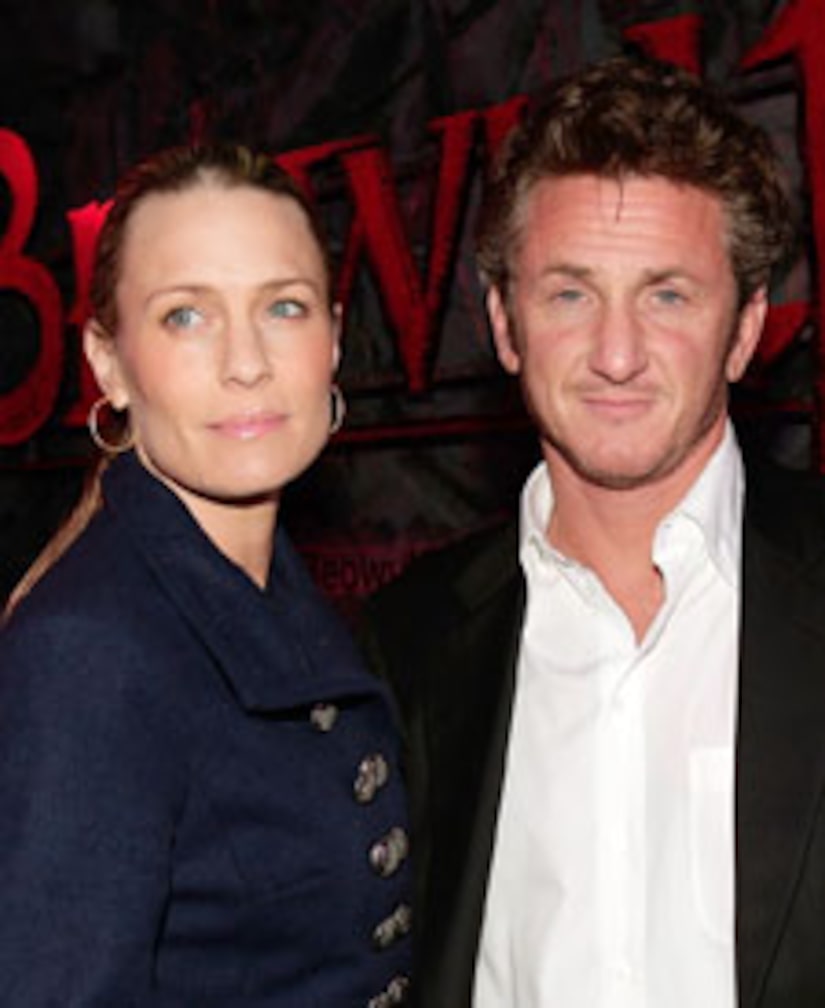 After 11 years as husband and wife, Sean Penn and Robin Wright Penn are splitting up.

Their rep confirmed to People that the couple will divorce, but didn't say why.