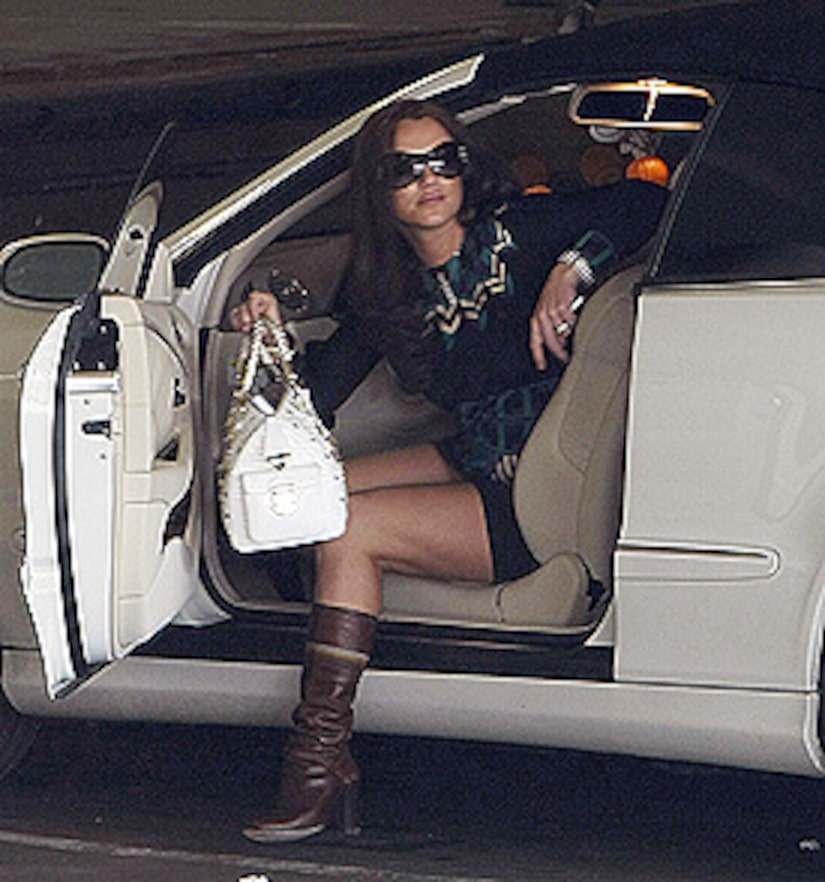 A photographer was hit by a car while trying to snap pictures of Britney Spears yesterday, and now the man is reportedly in critical condition.

The man, who has not been identified, was reportedly thrown off his motorcycle when he collided with another paparazzo's car. The incident occurred near the Four Seasons Hotel in Beverly Hills.

The injured man is reportedly known as a “spotter,” one who follows stars and tips off the paparazzi as to their whereabouts.

The plastic surgery reports come amid rumors that Brit's label wants her back in shape for the song's upcoming music video.

Britney sings about her weight in the new single “Piece of Me” when she croons, “I'm Mrs. She's-Too-Big now she's too thin.”