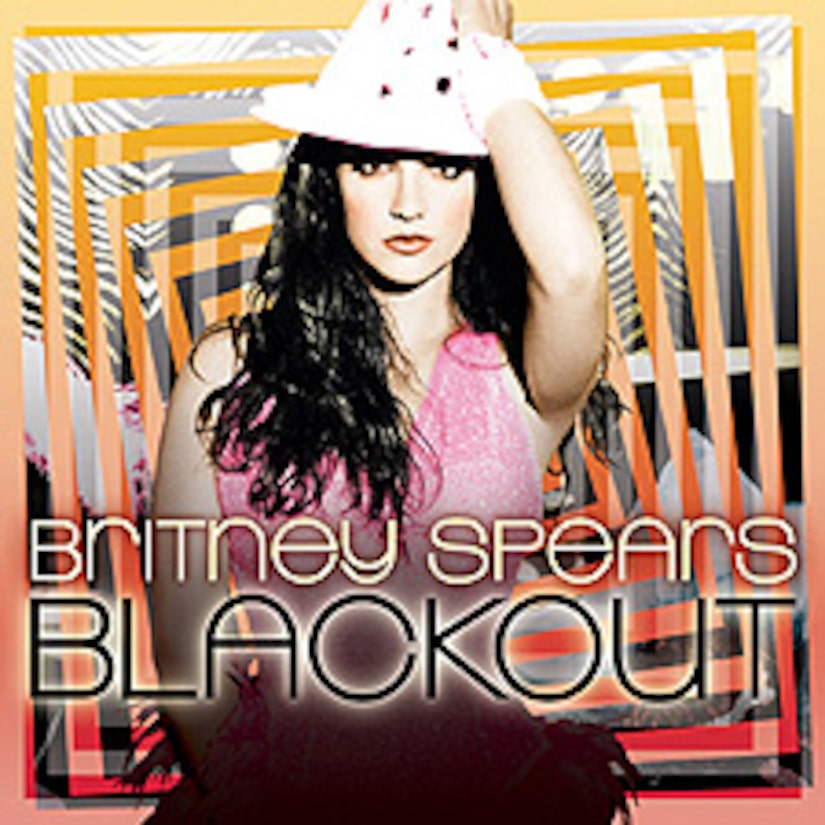 Britney Spears' new album “Blackout” has failed to take the No. 1 spot on the charts. Instead, the disc is registering at No. 2 on the Billboard 200, behind The Eagles' latest effort, “Long Road Out of Eden.”

Early estimates had put Brit's latest effort at the No.1 spot. Her record label guessed the album would sell up to 350,000 copies upon its release.