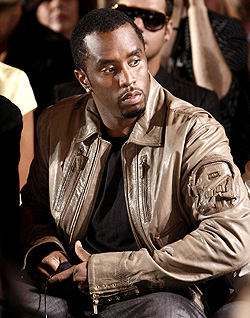 The New York Daily News is reporting that Sean “Diddy” Combs will be charged with assault after allegedly roughing up a clubgoer in NYC over the weekend.

The NYPD is reportedly interviewing witnesses about a complaint that Diddy allegedly hit a man in the face.

Sources tell the Daily News that Diddy and the man were arguing over the rapper’s new girlfriend.

But today his attorney, Benjamin Brafman, sent “Extra” the following statement: "What is being reported in the media is inaccurate. Mr. Combs is not going to be arrested today. We are hopeful that this matter will be resolved without the filing of any criminal charges as this was a disagreement among acquaintances, not a criminal assault."