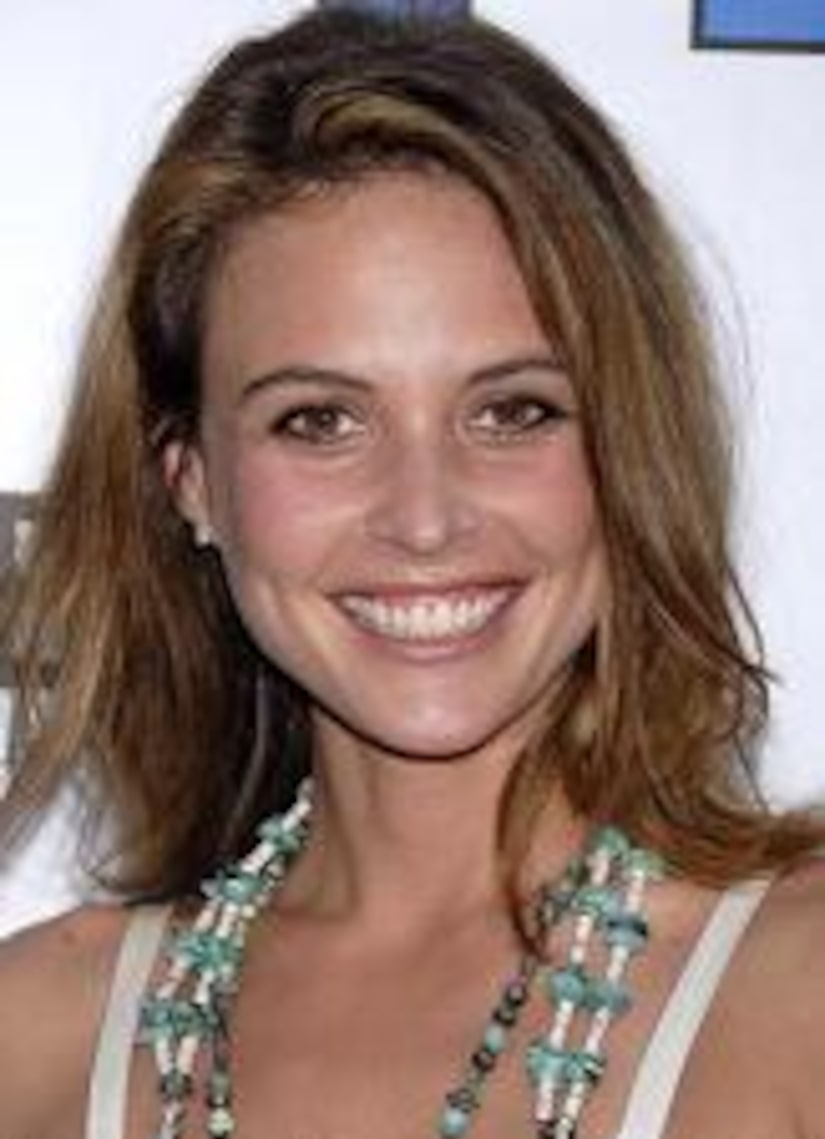 Model Josie Maran has become the first casualty of “Dancing with the Stars.”

The Sports Illustrated beauty and her partner Alec Mazo got the boot last night after scoring the lowest out of all the contestants and getting a resounding thumbs down from the judges.

Josie didn't appear too surprised when she learned her fate, telling the judges, “Thanks for being honest.”

After the show, however, Josie told “Extra” she didn't feel she deserved to go.

“Maybe they [the judges] just don't feel like watching me dance,” she suggested. “Maybe they had that feeling at the beginning, and were just like, 'Let's get rid of her soon.'”

Added Alec, “Len was a little harsh and rude.”