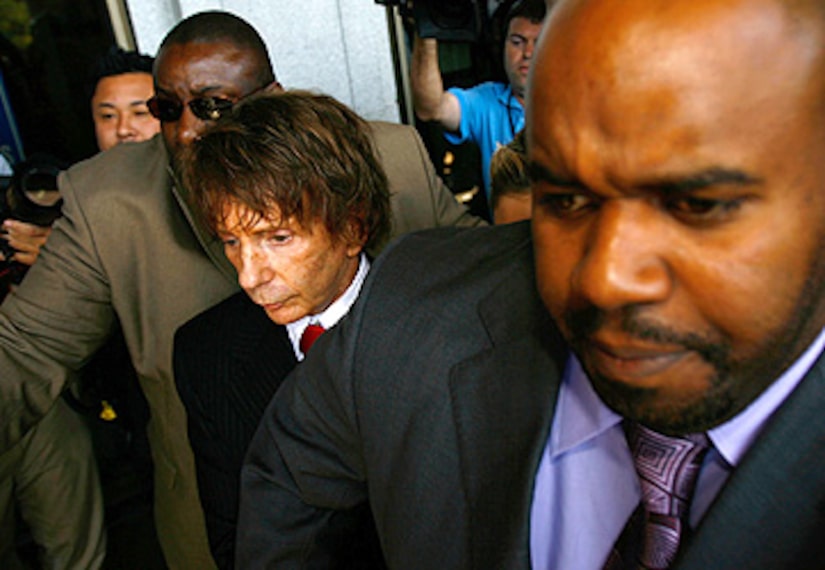 The judge in Phil Spector's murder trial declared a mistrial today because the jury was deadlocked 10-2 and could not reach a verdict.

The Los Angeles jury had been deliberating for 12 days.

"We are disappointed the jury was unable to reach a verdict," Los Angeles district attorney Steve Cooley," said in a statement. "We will seek the court's permission to re-try the case and begin immediately to prepare for a re-trial."

Spector is charged with second-degree murder for the death of actress Lana Clarkson.