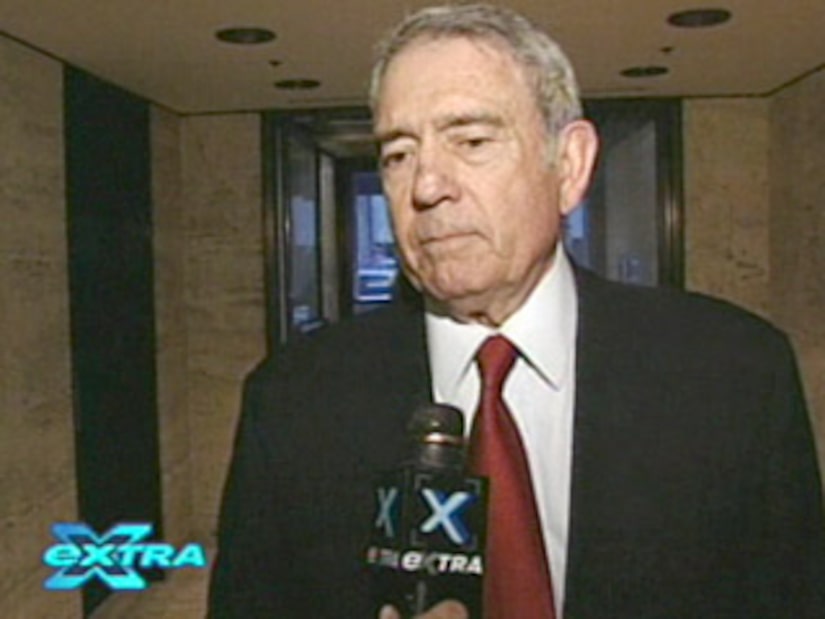 Commenting on the $70 million lawsuit that Dan Rather filed against CBS, a rep for the network told “Extra” that, “These complaints are old news and this lawsuit is without merit.”

Rather claimed the network used him as a "scapegoat" for a discredited story about President Bush's National Guard service.