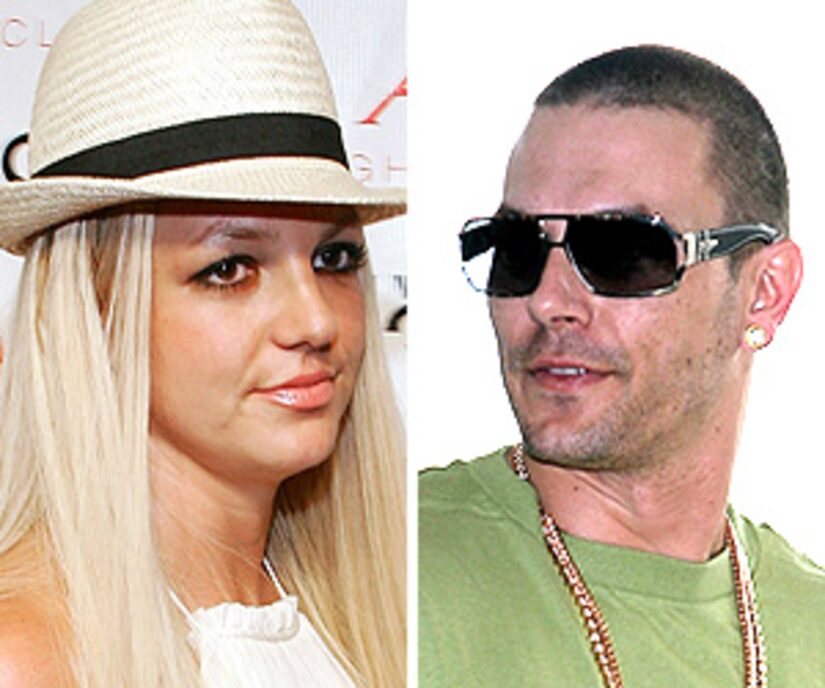 A judge ruled today that Britney and K-Fed's current 50/50 custody agreement will stay – for now.

Britney, however, was ordered to undergo testing for drugs and alcohol twice a week to be conducted on random days and times. The papers state, “Based on Evidence presented, the Court finds that there is a habitual, frequent, and continuous use of controlled substances and alcohol by the Petitioner (Britney).”

The documents also imply the bitterness in the custody battle. They order that “Each party is restrained from making derogatory remarks about the other party and the other party's family or significant other..."

The judge also ruled that Britney meet with a parenting coach for a minimum of eight hours per week, for which she must pay for. Both Brit and K-Fed must take co-parenting counseling, such as this Parenting Without Conflict class.

Kevin and the pop princess have shared custody of their two boys, Jayden James and Sean Preston, for some time. K-Fed now reportedly wants to change it to 70/30 in his favor.