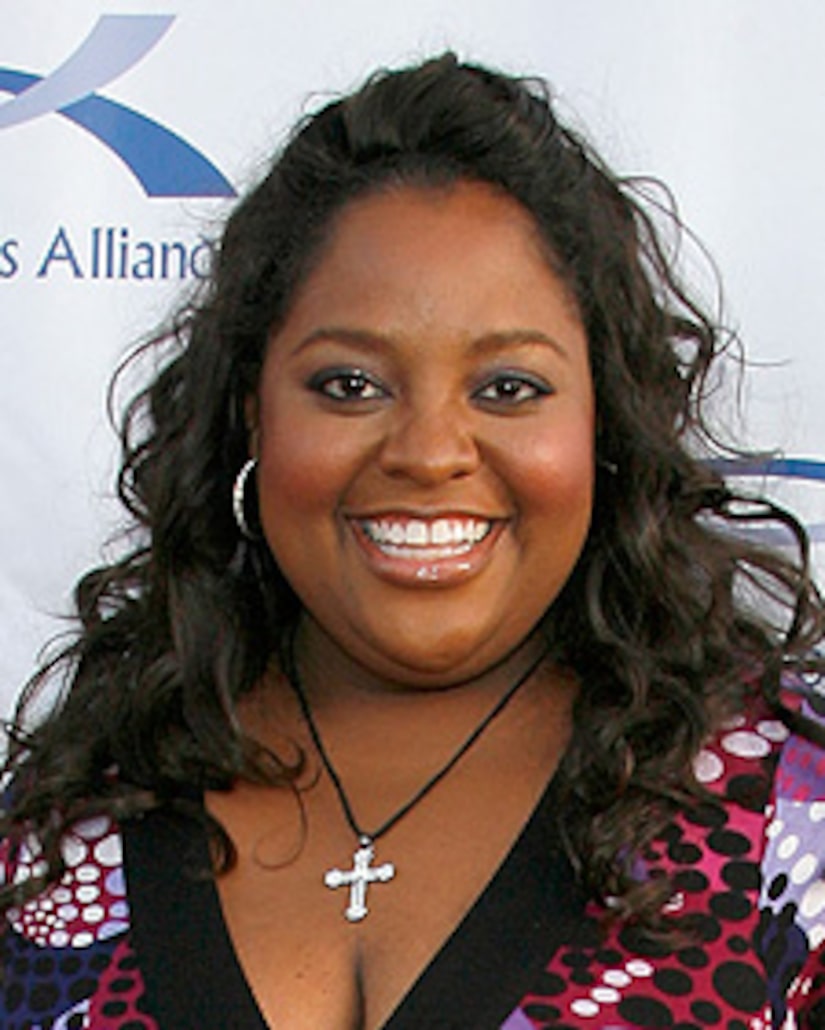 One day after Barbara Walters announced she would add another permanent co-host to "The View," a source close to the show is confirming it will be Sherri Shepherd.

The comedienne has appeared on the show more than a dozen times, and it was widely believed she would have the slot before Whoopi Goldberg.

But published reports said that Sherri was in hardball negotiations with producers, and Whoopi was tapped first.

Now with the addition of Whoopi and Sherri, the ABC gabfest will have its first full cast since Rosie O'Donnell and Star Jones Reynolds left.