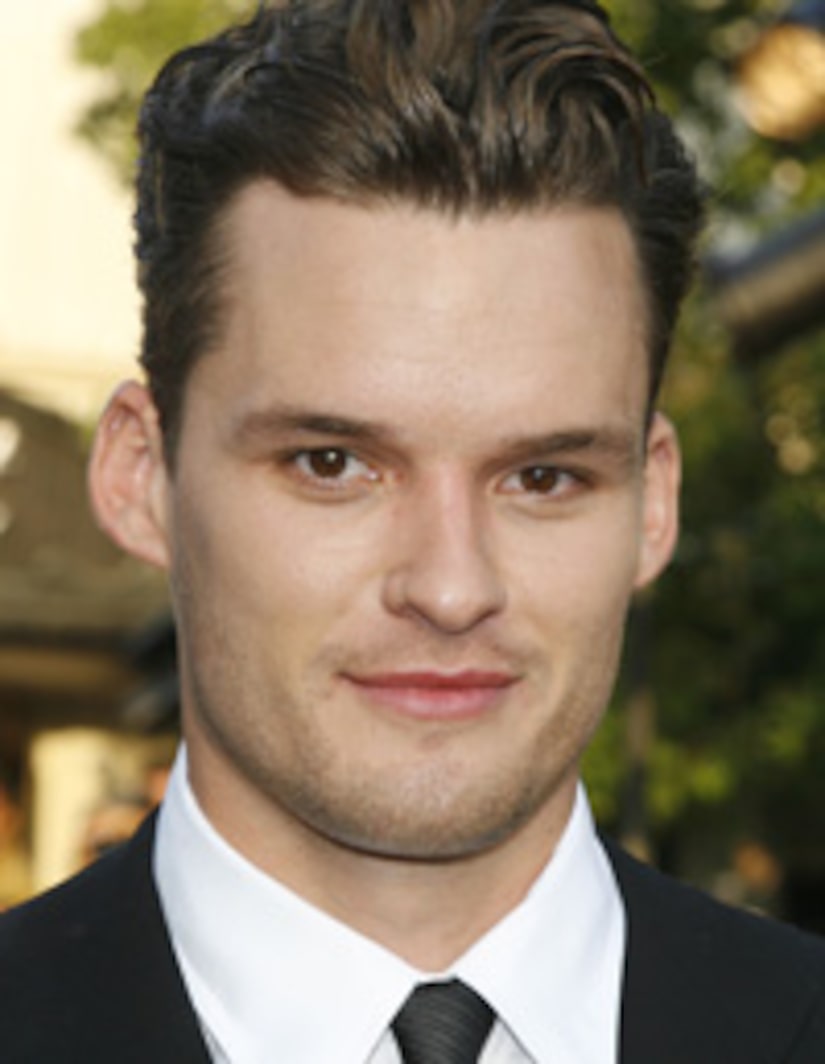 The report says that the “John From Cincinnati” star, 27, was driving his silver SUV the wrong way on a one-way street in the early morning hours in the town of Jackson, Michigan.

The officer smelled an odor of intoxicants coming from his breath and noted that Nichols' eyes were slightly glazed over and blood shot.

Nichols apparently told the police that he had a couple of drinks, but that it was an hour or two since his last drink. However, he appeared to sway back and forth during a standard walk-the-line test, and he was arrested for DUI.

His blood alcohol level was reported at .10 percent, over the legal Michigan limit of .08 percent.

“John from Cincinnati” was recently canceled. Nichols' other credits include a role alongside Jake Gyllenhaal in “The Day After Tomorrow” and bit parts in HBO's “Deadwood.”

An arraignment date has not yet been set.