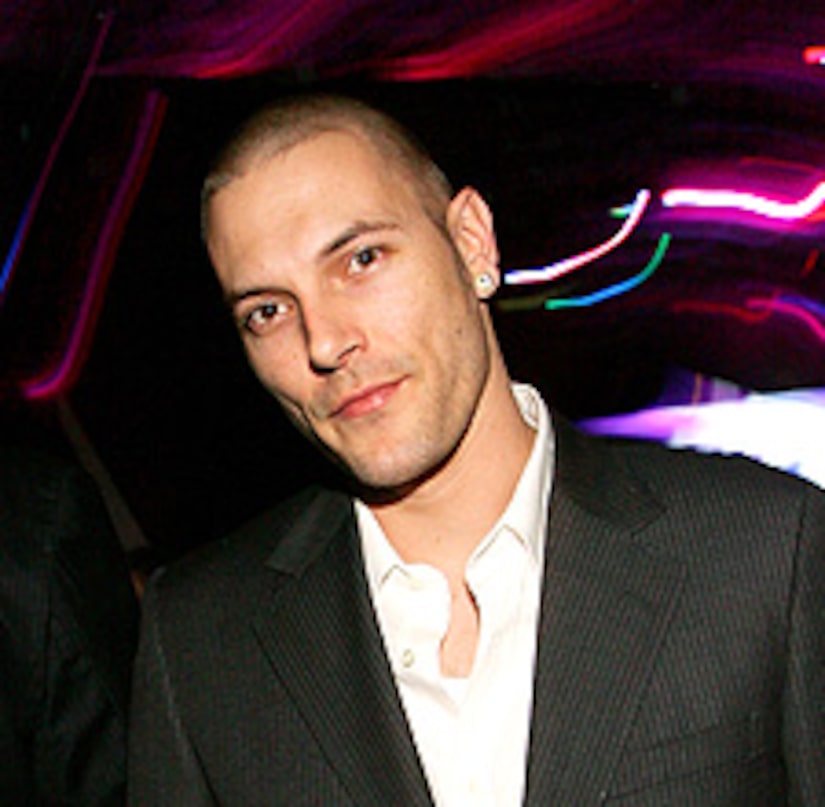 Kevin Federline has reportedly had it with Britney Spears – sources say he filed for primary custody of their two little boys yesterday in Los Angeles Superior Court.

Britney and Kevin agreed two weeks ago to a 50-50 split custody arrangement, but her recent erratic behavior has reportedly caused Kevin to re-think the agreement in the best interest of the boys, Sean Preston, 22 months, and Jayden James, 10 months.

Britney's bizarre antics seems to have increased since she left Promises rehab facility several months ago. “Extra” has spotted the pop star at clubs all over Los Angeles, and recent photos surfaced of her going topless with a college student in a hotel pool.