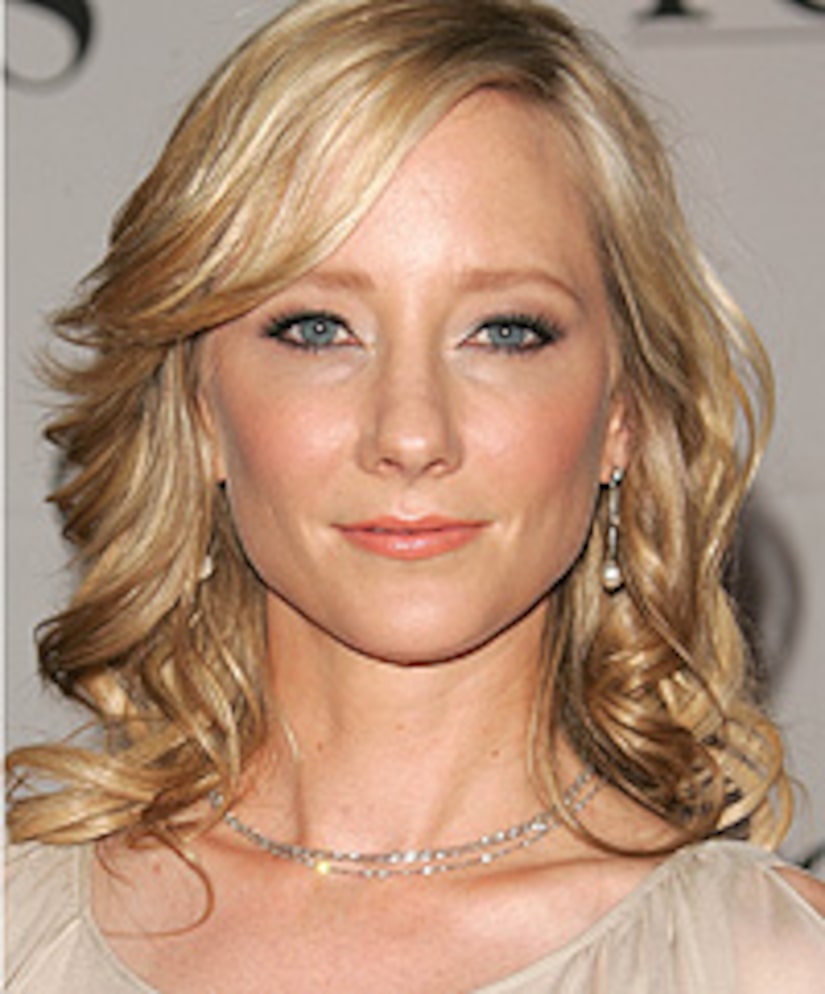 In the midst of her bitter divorce battle, “Extra” has learned an L.A. judge is ordering “Men in Trees” actress Anne Heche to undergo psychological testing.

Both Anne and her estranged ex, Coley Laffoon, must submit to psychological, drug and alcohol testing to help the court determine the best living situation for their son Homer, 5.

This latest development is just another turn in the public he-says-she-says war between the couple.

They have bitterly fought over such things as child custody, mental instability, furniture and even their cat.

The couple split in February after five years of marriage.