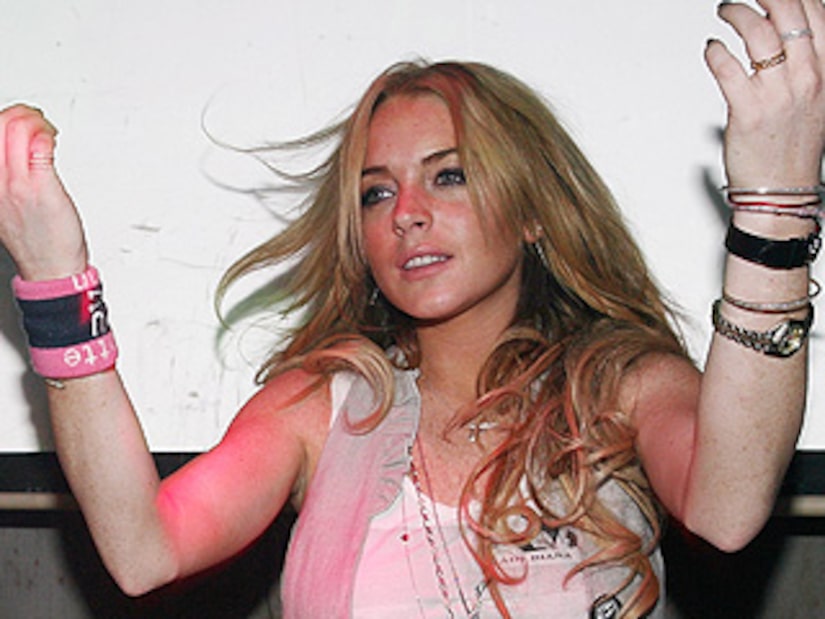 Lindsay Lohan has formally turned herself in to police for her scandalous DUI last May.

Completely unnoticed by the paparazzi, Lindsay walked into the Beverly Hills Police Department at 4:15 p.m. Thursday and was booked on misdemeanor charges of DUI and hit-and-run.

A Beverly Hills Police Sergeant said that Lindsay was booked now because she was injured after her crash and was never formally arrested.

When police searched her car, they found a “usable amount” of cocaine – and People is citing a source close to the investigation saying Lindsay actually tested positive for cocaine. People also says she had more than twice the legal limit of alcohol in her system.

You tell us: does Lindsay deserve jail time?