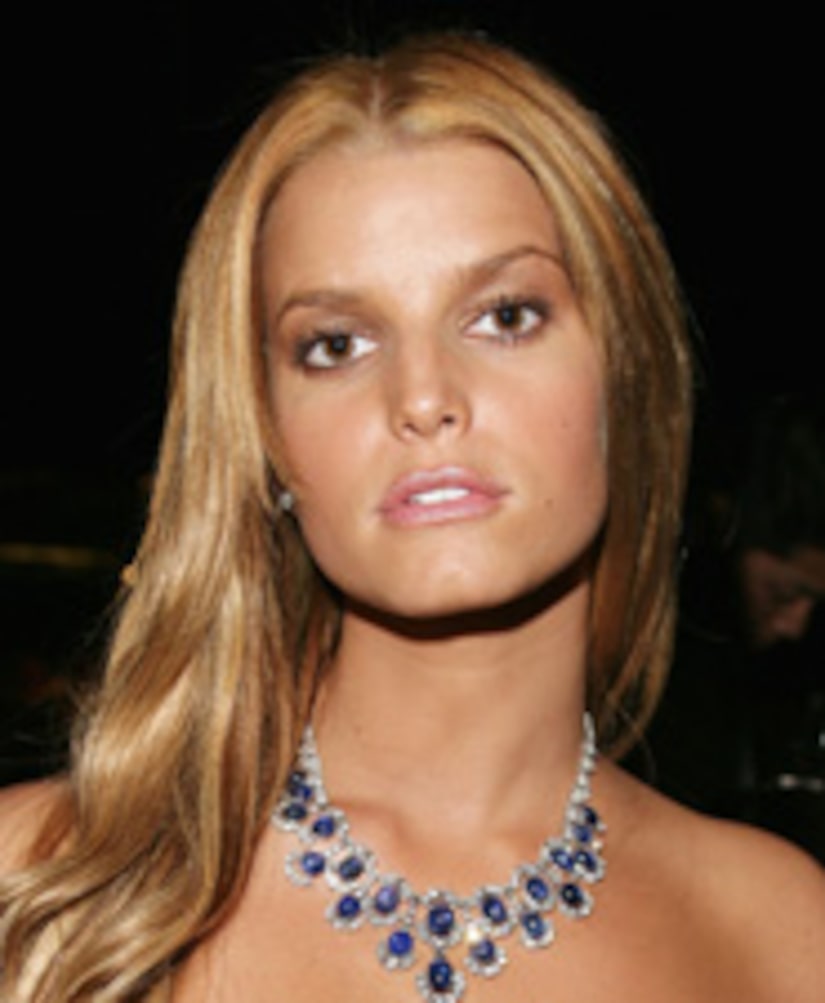 Jessica Simpson has a dramatically different body – and “Extra” has the skinny on how she did it!

Us Weekly told us Jess dropped 20 pounds in just two months, something she told “Extra” she wanted to do a few months ago!

She told us, “I'm going to be all ripped, lean and mean!”

Well, she did it!

Working out with super trainer Harley Pasternak and following his Five Factor Diet.

“No calorie-counting, no carb-cutting,” Harley told us.

She was allowed one cheat per day, and worked out six times a week.

All of it was in preparation for her role as an actress-turned-Marine in her new movie, “Major Movie Star.”