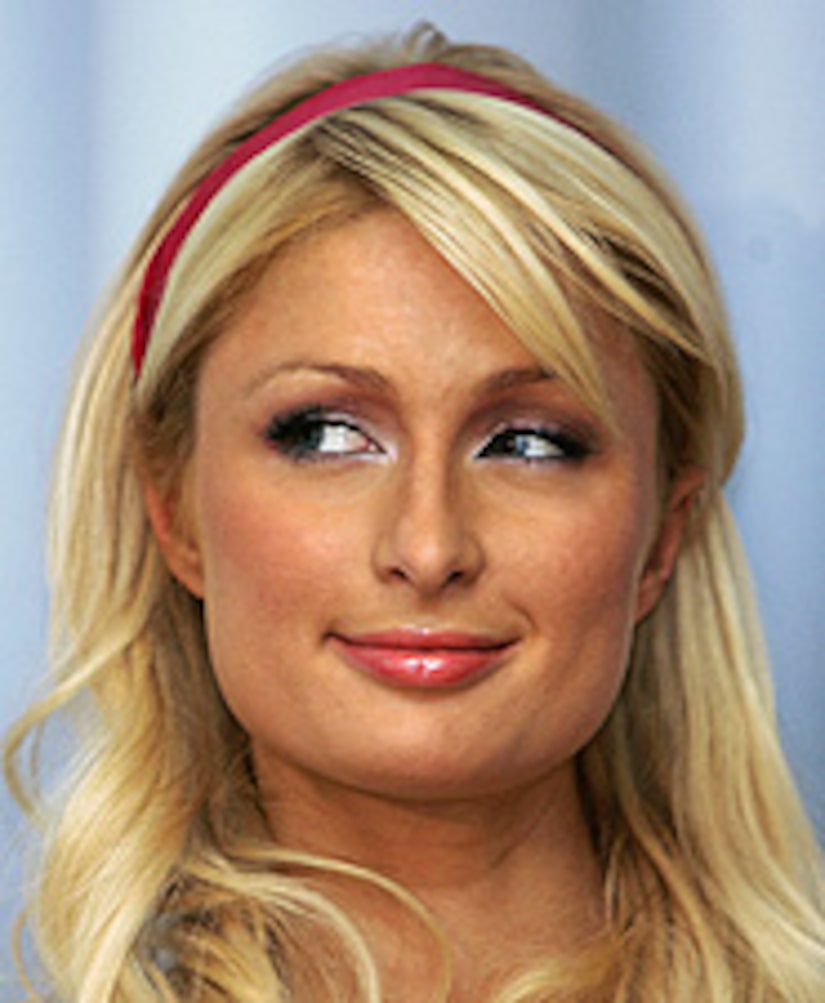 Since Rosie O'Donnell left “The View” a few weeks ago, network honchos and fans have been weighing in on who should replace her.

Apparently, it could become a reality if Barbara Walters has her way.

This morning on Barbara's radio show “Barbara Live,” the veteran journalist took a question from a listener who asked if Paris would ever be allowed to co-host the show.

“She would certainly always give us something to talk about,” Barbara responded.

But “The View's” Executive Producer Bill Geddie, who was sitting with Barbara during the call, quickly interjected.

Barbara shot back, “Let me answer that: Yes.”

Would you watch Paris on “The View?” Leave us your comments!