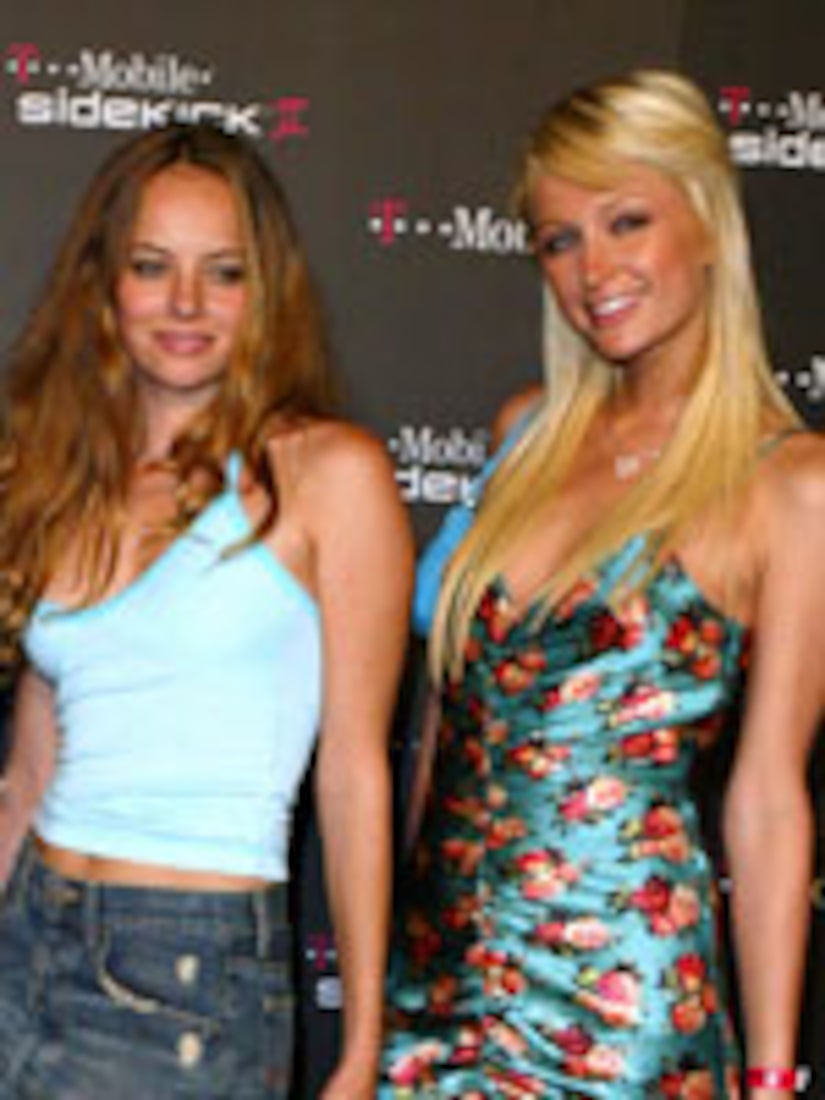 The star opened up about her friend, Paris Hilton, saying, “I think she'll do great… at the end of the day you have to make the best of it and I think she will.”

Phillips added, “I think it was all a sort of misunderstanding as far as knowing if she could drive or not. She was told she could. She's got her head on her shoulders. I think she'll be fine.”