“Extra's” Manhunt May has raised the heat on spring, and now, the voters have spoken!

Who among the red hot TV hosts, actors, athletes, musicians and cooks did you name America's Most Eligible Bachelor? We're counting down the top five right now!

At number five is “American Idol” host Ryan Seacrest. Dating this sexy Atlanta native certainly comes with its advantages: you'll get a prime seat at “American Idol,” you'll meet the biggest celebrities and you'll be guaranteed a date every New Year's Eve!

The right amount of Miami heat landed “CSI: Miami's” Adam Rodriquez at number four, and he's looking for the whole package in a girl.

And don't worry ladies, Joe isn't too picky. He told us, “Blondes, brunettes, it really doesn't matter to me.”

Sexy ab-fabulous “Criminal Minds” star Shemar Moore landed at number two. This heartthrob is all about lips. He told us, “Kissing tells you a lot about a person.” 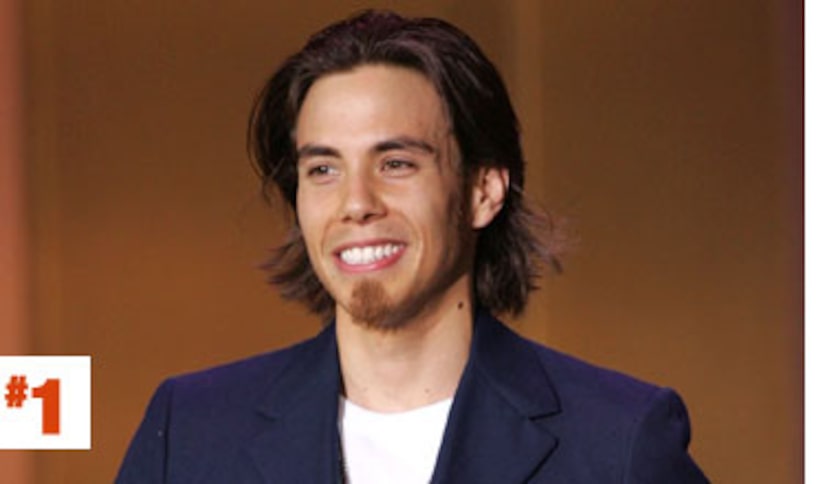 He just won “Dancing with the Stars,” and now, Apolo has landed the top spot as America's Most Eligible Bachelor!

We broke the news to America's most wanted man, and he was blown away.

“Wow, that feels good!” he admitted.