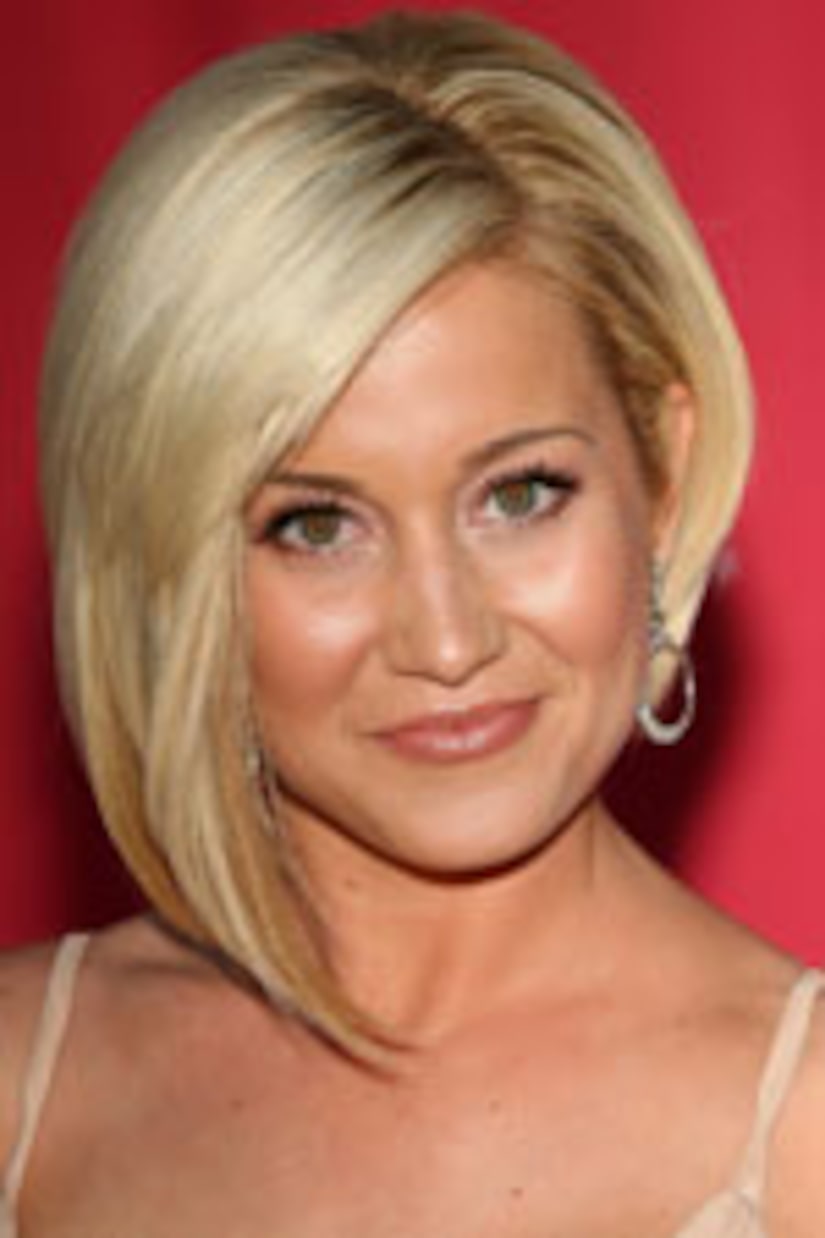 He is being accused of stealing old cars from people's property and illegally selling them for salvage. He is currently being held on $26,000 bond in Stanly County Jail.

Last February, Pickler was arrested on a charge that he threatened his wife. He had just finished a three-year jail term for stabbing his neighbor.

Country crooner Kellie has seen her share of ups and downs in her young life.

The starlet, 20, says she was abandoned by her mother and raised by her grandmother.

Her latest single, “I Wonder,” is about the mother she never knew.