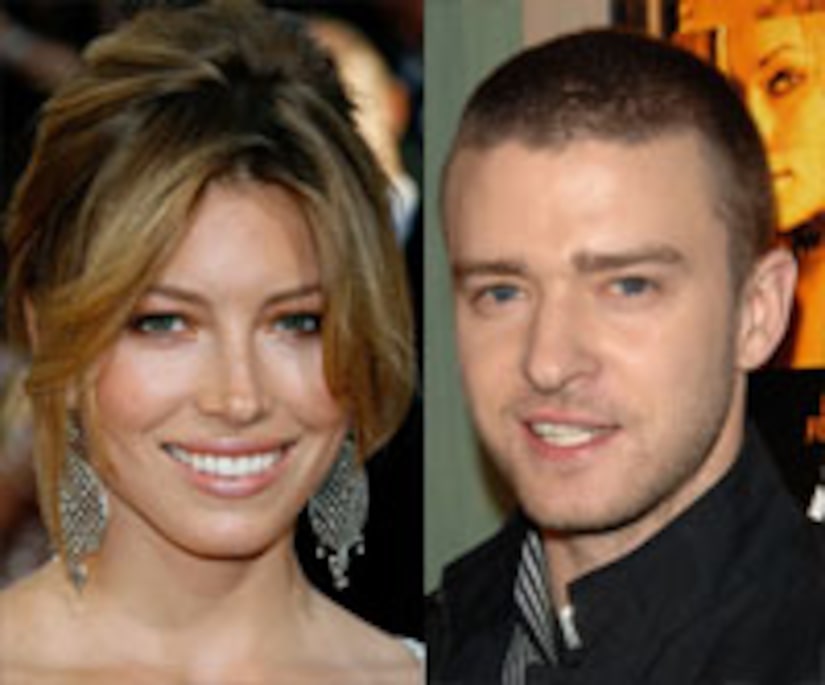 “Extra” has found new clues that Justin Timberlake and Jessica Biel's undercover romance may be heating up.

Our cameras spotted them together in public for the first time, hugging in England at the Manchester United soccer game.

Justin is in the UK as part of his concert tour series. No word on how long Jessica is planning on staying there.

Justin was first linked to the former “Sexiest Woman Alive” in January – less than a month after he announced his split from girlfriend of four years, Cameron Diaz.