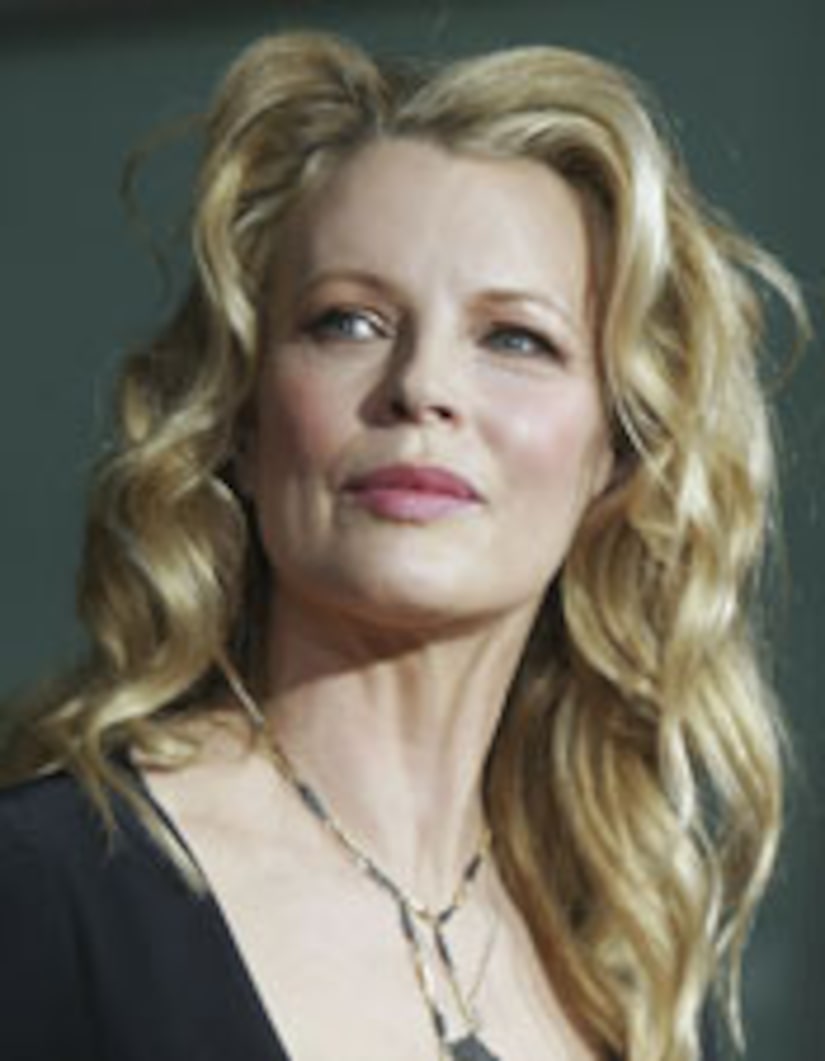 On Tuesday, a spokeswoman for Kim Basinger issued a statement that makes it clear she is not responsible for leaking her ex-husband Alec Baldwin's voicemail temper tantrum to the media.

“Kim Basinger did not release the voicemail. Additionally, the voicemail was not sealed under a court order,” the statement read.

“Kim did hire security in response to the media attention on her daughter in order to allow Ireland to maintain her regular routine and activities uninterrupted.

“Everybody is always asking why this custody battle has been going on for so many years and now they have the answer. The issue is not about Kim or the alleged alienation that Alec constantly refers to, it is about his ongoing aggressive behavior. Kim's sincerest wish is for him to finally address his unstable and irrational behavior so he, at some point, can potentially create a relationship with his daughter. Until then, Kim will continue to protect and safeguard her child's well-being as any parent would.”