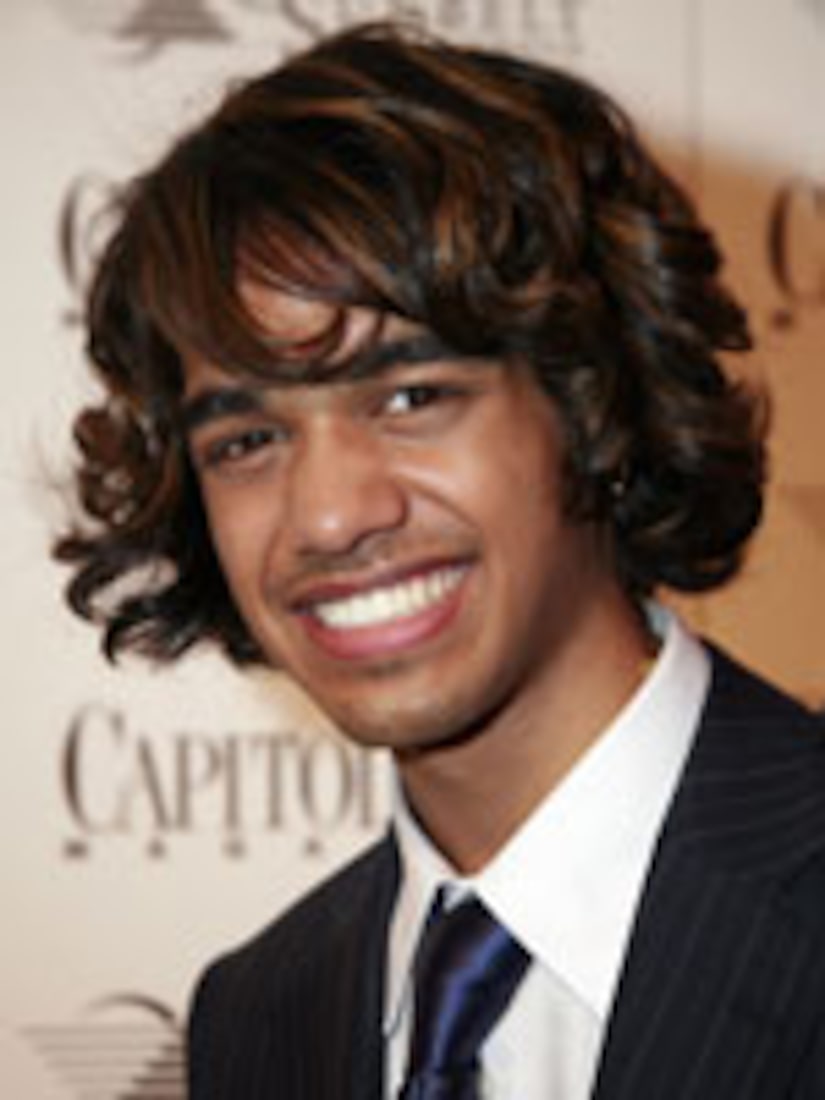 Hollywood hit the White House Correspondents Dinner over the weekend, where “American Idol's” Sanjaya was in the house for the social event of the season.

New Jenny Craig poster girl Valerie Bertinelli was more hyped about meeting the controversial “A.I.” contestant than she was about losing 17 pounds in seven weeks.

“I'm so excited that Sanjaya's going to be here,” she exclaimed.

Even Texas native President Bush is rumored to be aboard the Sanjaya bandwagon.

When asked whether he thinks the president watches “American Idol,” Sanjaya replied, “I hear he does, so that's pretty cool.”

But the famous “Idol” reject admitted he's overwhelmed by his sudden fame.

“This is crazy. I had no idea how much impact this had, so it's really cool,” Sanjaya gushed.

“He became very combative and then he asked us if we'd like to take our seats,” Crow told us.

“I've got to say, he was a little rude to us,” Laurie added.