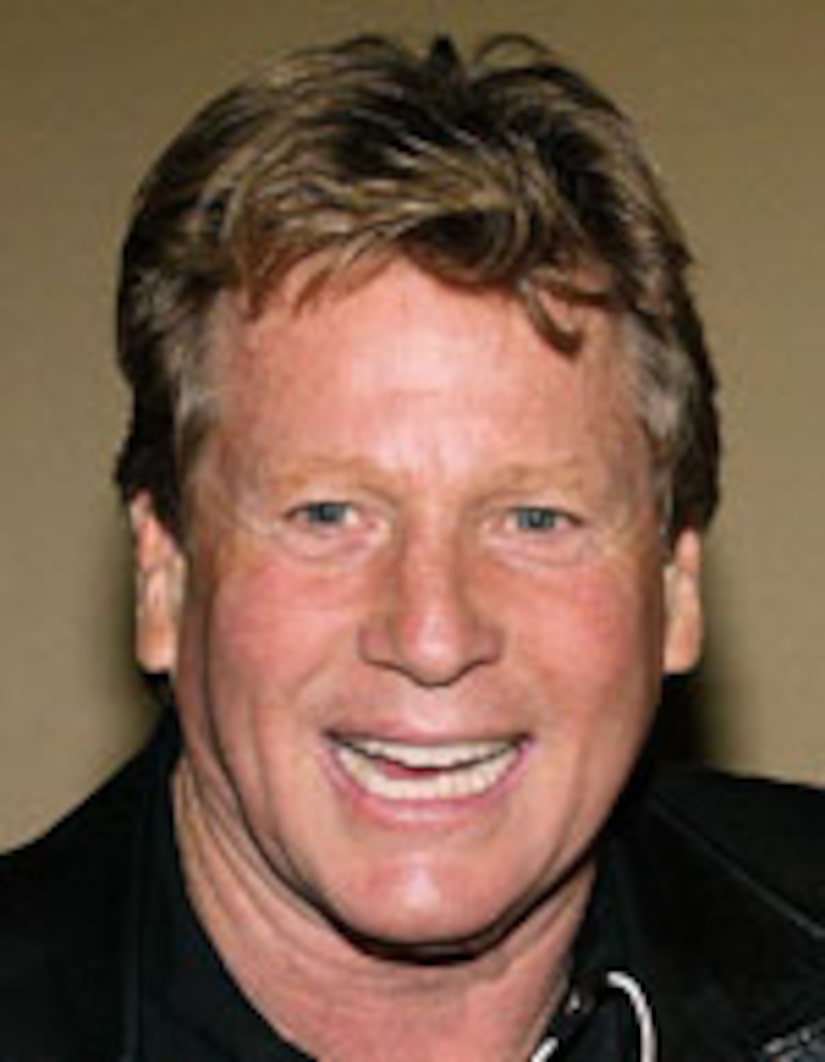 Farrah Fawcett's steady Ryan O'Neal is singing a happy tune after receiving the news that he'll be coming back for more on “Bones!”

“Extra” has learned exclusively that the still boyishly handsome O'Neal will become a regular on the hit FOX drama.

“The character they offered me was something I had never done before, the kind of role I had been interested in, but nobody thought I should do it,” Ryan confessed.

On the hit show, Ryan and Emily Deschanel are a father and daughter at odds, and “Extra” has news about O'Neal's real-life saga with son Griffin.

Back in February, there was that fight at his Malibu home, involving Griffin, Griffin's then-pregnant girlfriend, a fire poker and a gun.

Now, the L.A. County DA's office tells “Extra” the case has been postponed indefinitely and there's no decision on whether charges will be filed at all; our sources dish the DA may not have a strong enough case against Ryan.

In the meantime, we snapped a relaxed and happy Ryan out on the town with Farrah, as she accompanied him to the “Bones” wrap party on Friday night.

Catch Ryan in an all-new “Bones,” Wednesday night on FOX!