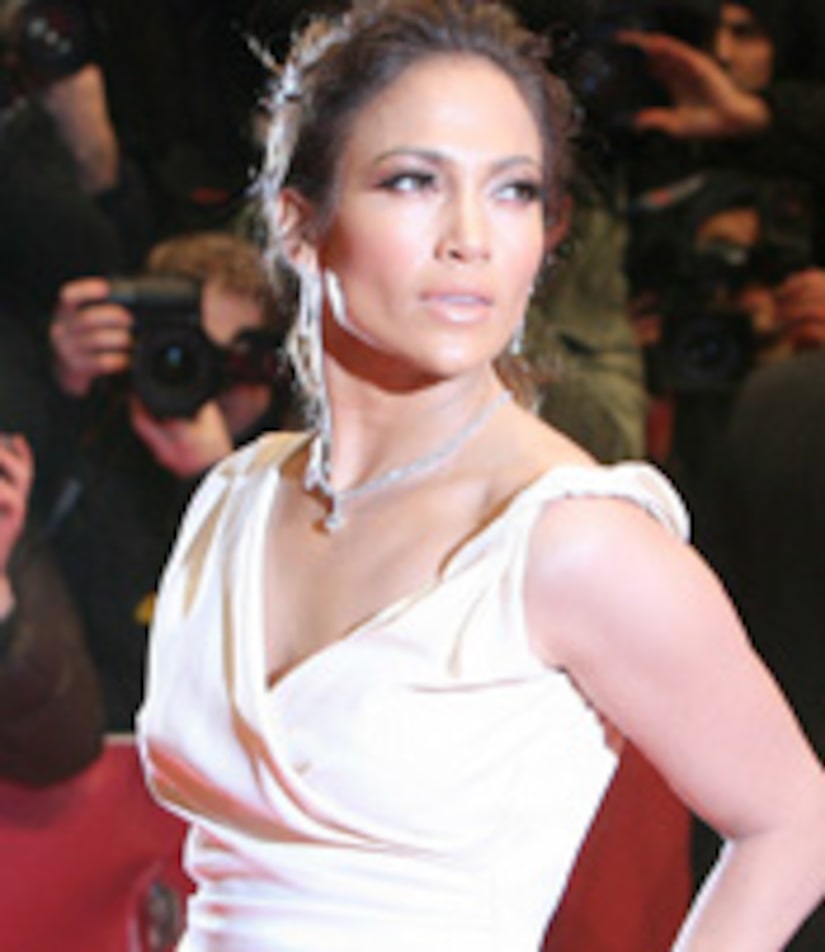 Insiders close to production on “American Idol” have confirmed that Jennifer Lopez will grace the “Idol” stage on April 11.

Many superstars have taken over “Idol” in previous seasons, including Prince, Mary J. Blige, Rascal Flatts, Shakira and more.

But don't expect to see the King of Pop on America's #1 show anytime soon.

Raymone Bain, a representative for Michael Jackson, stated, “There is absolutely no truth to the rumor that Michael is going to appear on 'Idol', he has signed no agreements.”

“It's not true. It's just not true,” confirmed Lythgoe. “We won't be seeing him.”

Click on an image to view the Jennifer Lopez photo gallery!