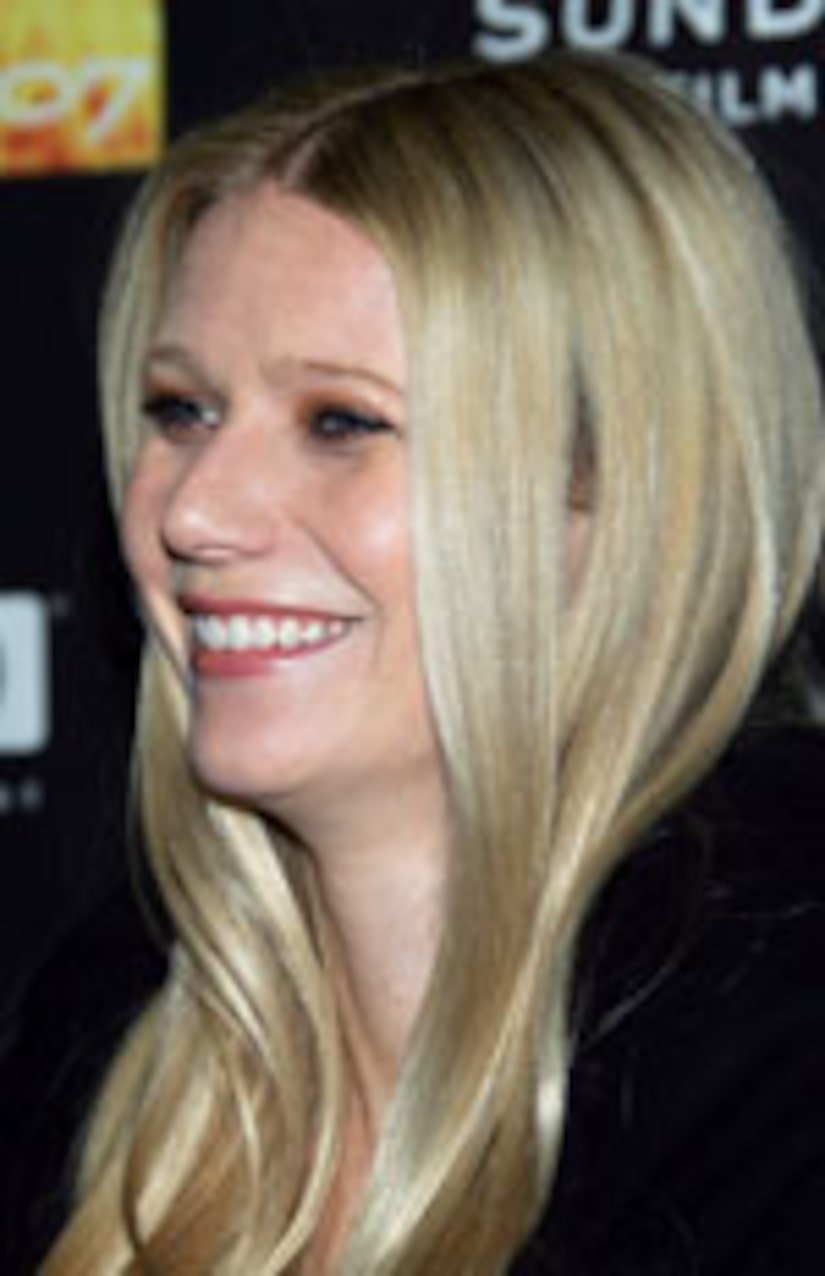 The chilly slopes of Sundance continue to heat up as Hollywood's biggest stars make an appearance at the 2007 film fest.

“Extra's” own Jerry Penacoli shared some one on one time with Gwyneth Paltrow, who opened up about her new film, helmed by her brother director.

Plus, the blonde beauty shared stories of her little ones at home.

Also dropping by the “Extra” Airborne Lounge was singer, actor and the newly single Justin Timberlake.

Justin admitted his new film, “Black Snake Moan,” which debuted at Sundance, was quite a challenge.

Click on an images to view the Sundance photo gallery!