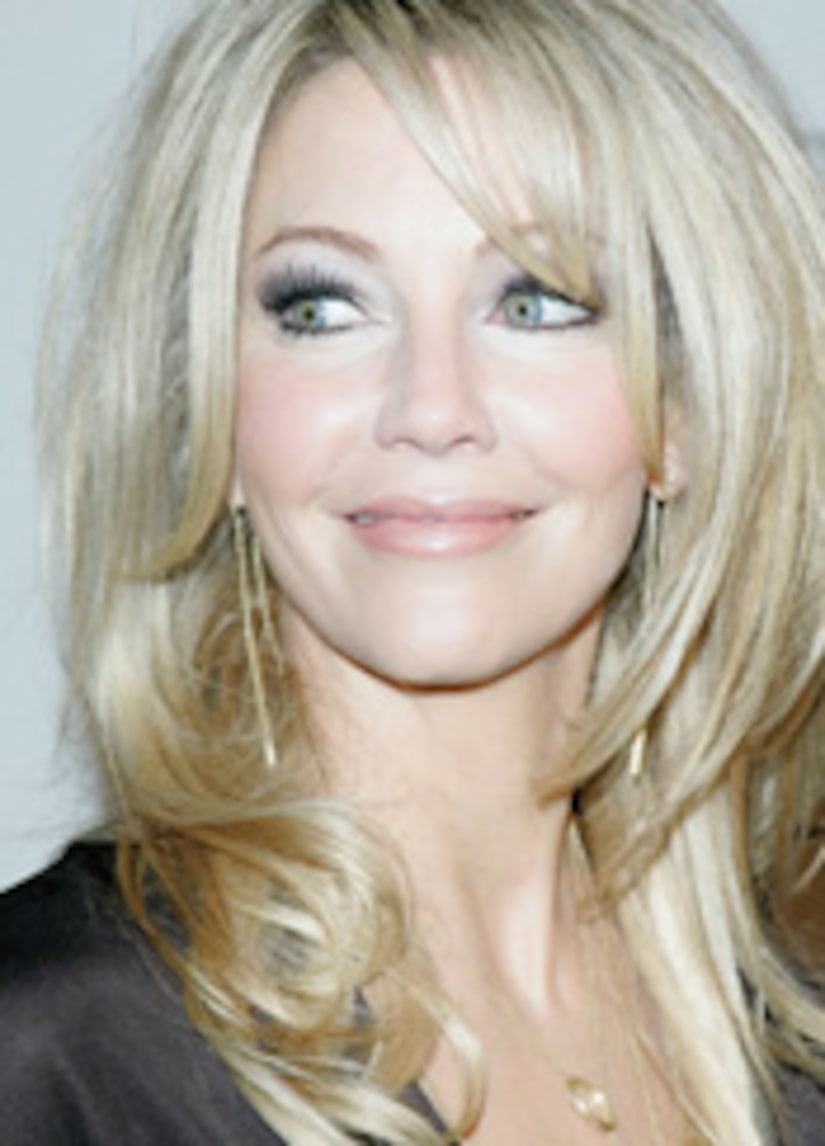 Heather Locklear is ready to rock now that she's finalized her divorce from Richie Sambora.

And, memo to David Spade, Heather claims to be single.

But the blonde bombshell admitted she's still got a thing for those rock and roll bad boys.

New rumors have been swirling about a romance between Heather and Christina Applegate's ex, Johnathon Schaech, who co-stars with the beauty in the new lifetime movie, “Angels Falls.”

“Extra” went straight to Jonathon to get the scoop.

“I played a really dark character, which is good because (Heather) likes rockers,” he dished.