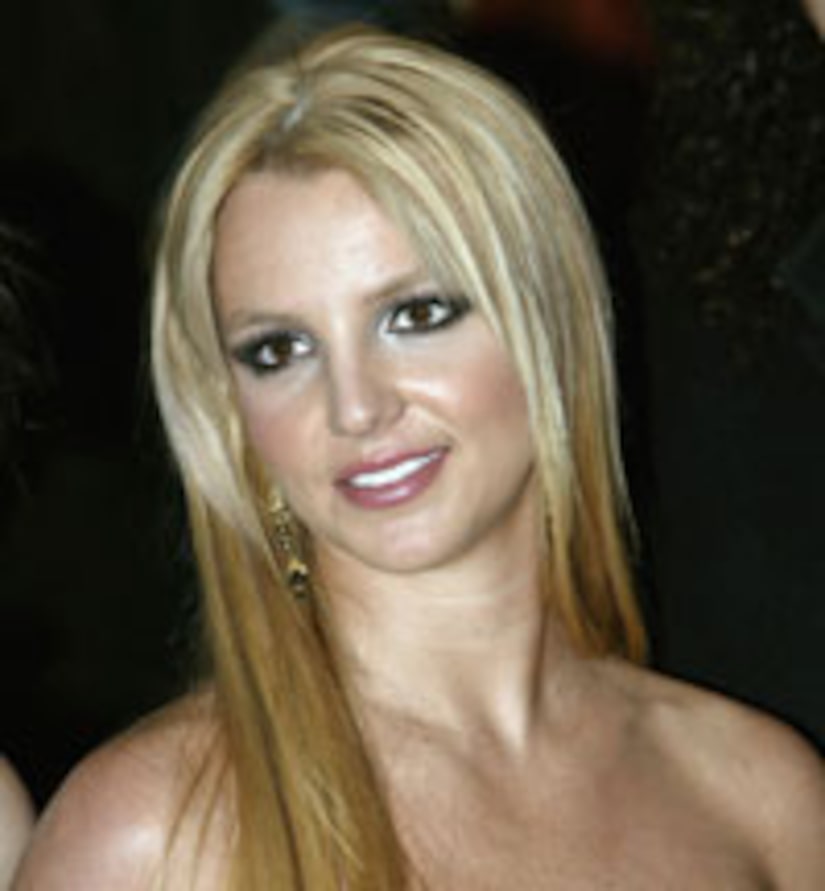 Just call it a K-"Fetish," as pop princess Britney Spears cozies up to a new boy toy who looks just like her ex, Kevin Federline!

The two were spotted on a private powerboat in Marina Del Rey, Calif., on Tuesday, where Brit was sporting a pinky-peach bikini.

While the twosome enjoyed each other's company until after dark, Britney left soon after the sun set sporting cowboy boots and a jacket!