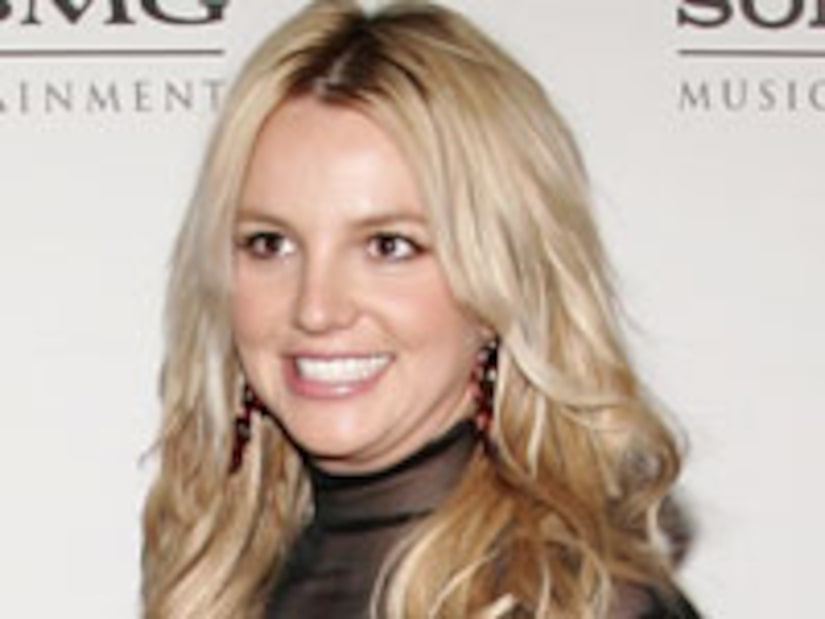 “Extra” caught up with Britney Spears over the weekend in beautiful Santa Monica, Calif.

The pop princess left little to the imagination as she arrived at Shutters on the Beach hotel wearing a bikini, see through cover-up and cowboy boots.

But as Brit heads back to work on her new album, there is all-new speculation that Britney has another project in the works: a new reality TV show.

On Monday, an internet ad claimed it was hiring for Britney's upcoming show.

However, Brit's camp told “Extra” that the rumors are false, and that she has no plans for another “Chaotic” reality series.

While the mother of two isn't opting for reality TV, new reports say Britney is being smacked with the reality of losing her $400,000 appearance fee for snoozing shortly after her New Years countdown at Pure nightclub in Las Vegas.

We went straight to Pure to get the official word, and the hotspot's rep told “Extra” that while Britney didn't get anywhere near $400 grand, the rumor is false.

"We're very, very happy with Britney. We love Britney and we'd love to have her back next year if we could," revealed Pure's Greg Jarmolowich.