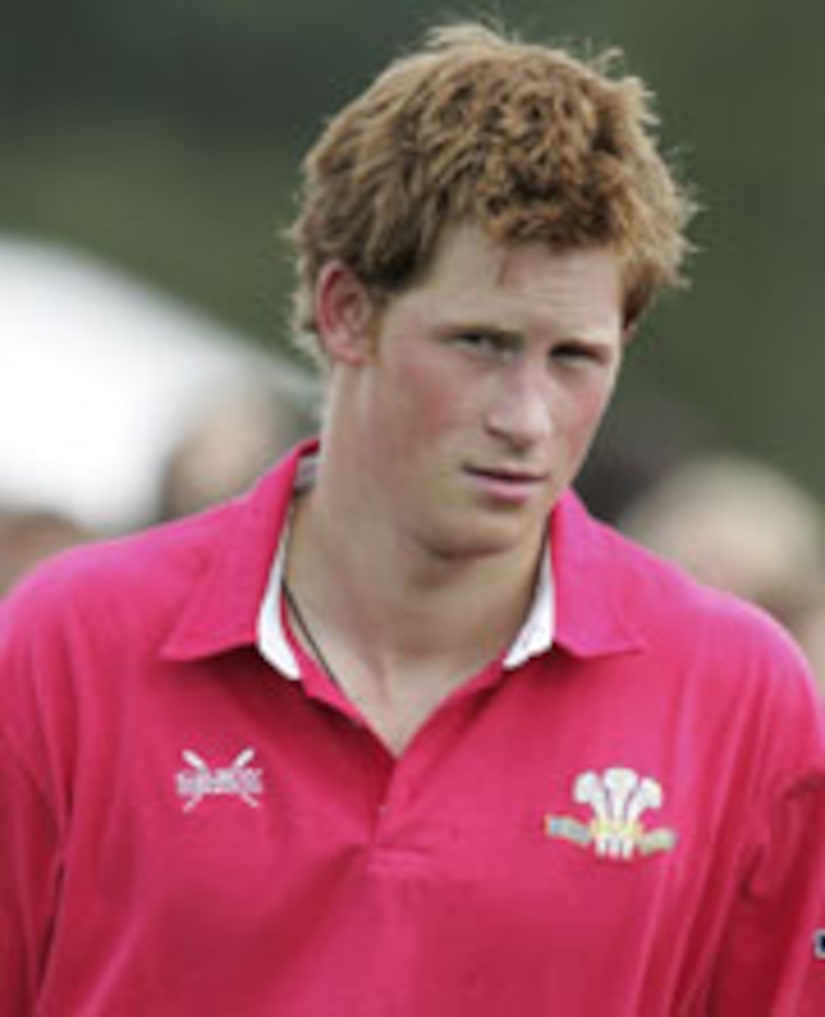 England's Prince Harry is determined to go to Iraq with his army unit, reports the UK's Daily Telegraph.

Despite concerns that the youngest son of Prince Charles could be a target for terrorists or draw unwanted attention to his soldiers, the 22-year-old royal wants to join the front line.

If the prince gets his way, he would be assigned to patrol the Iran-Iraq border.

Now that's bravery at its finest!