Golden Globe attendees took to social media to give us an inside look at their 2023 pre-show beauty rituals.

Jamie Lee Curtis, who is nominated for Best Supporting Actress in a Motion Picture, gave fans a look at her beauty routine by posting selfie of herself in a face mask.

Lily James, who is up for Best Actress in a Limited Series, took to her Instagram Story to document her facial treatment with Iván Pol. She captioned the video, "A pre-Globes @TheBeautySandwich." "Abbott Elementary" star Sheryl Lee Ralph revealed on InStyle's Instagram Story that her Jason Rembert dress weighs 20 pounds. From the video, it looks like Sheryl will be wearing a purple shimmering dress! 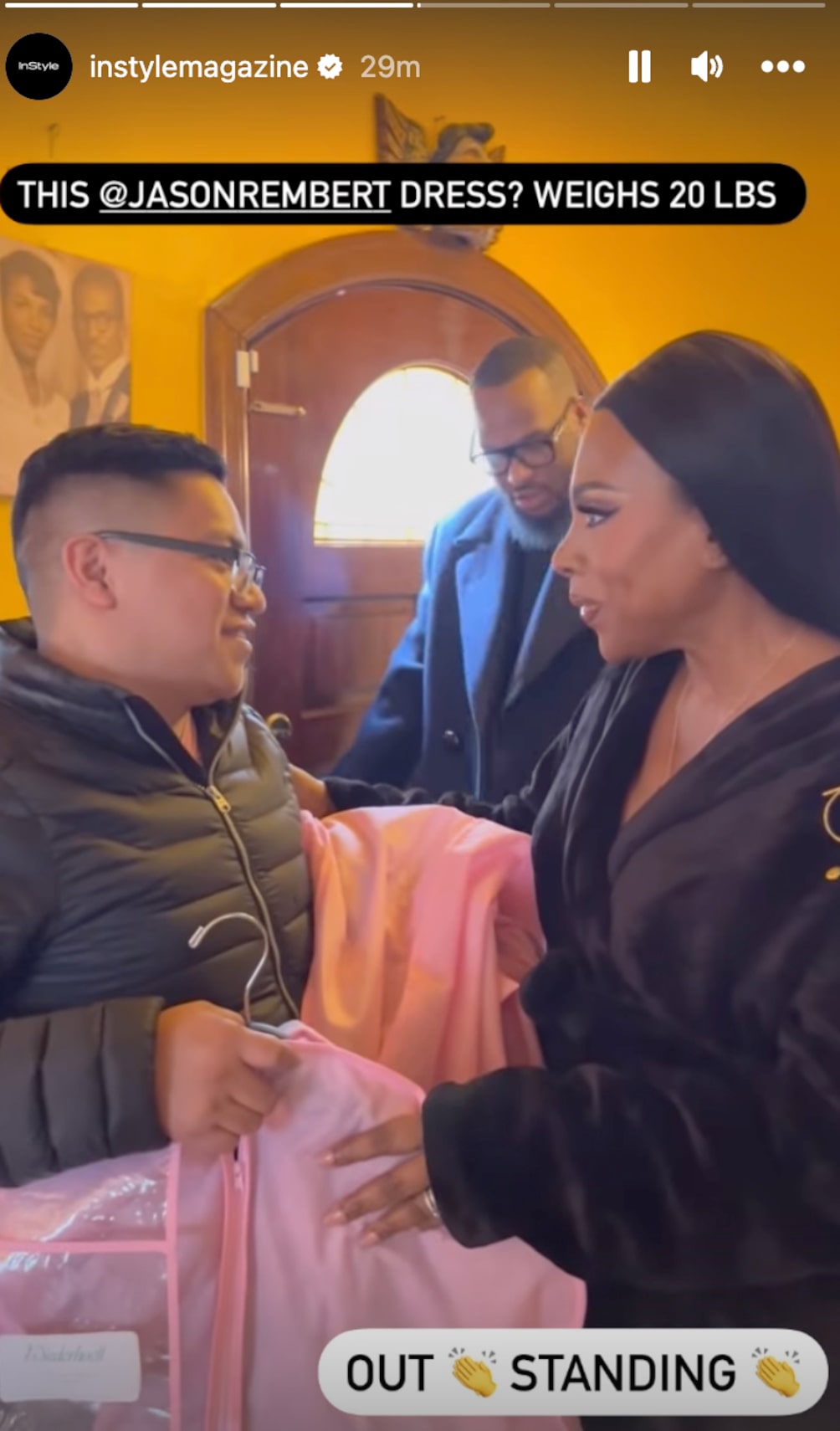 "The Banshees of Inisherin" actor Barry Keoghan, who is up for Supporting Actor in a Motion Picture, got a fresh cut before the Golden Globes. He showed off his haircut on his Instagram Story. 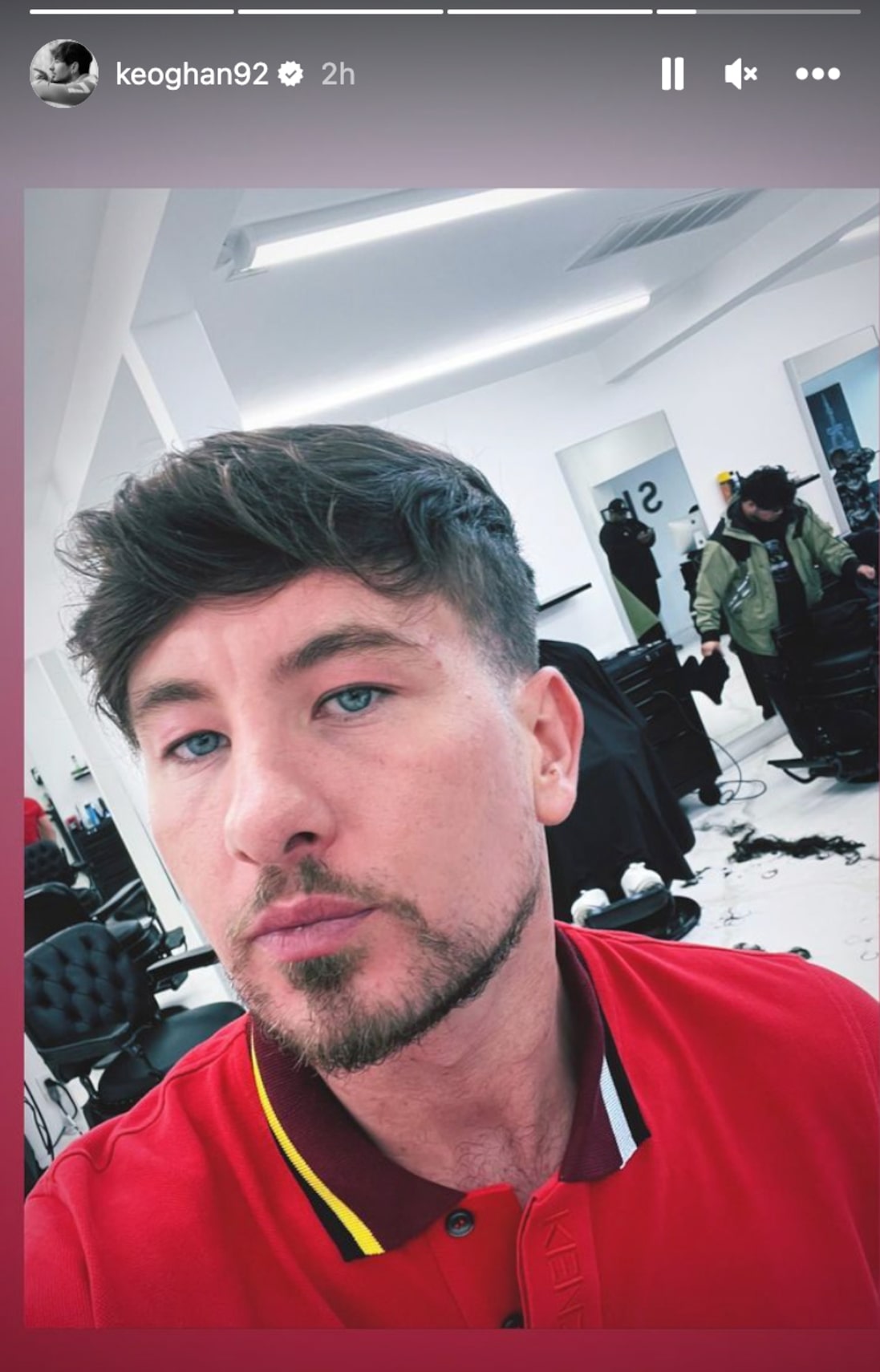