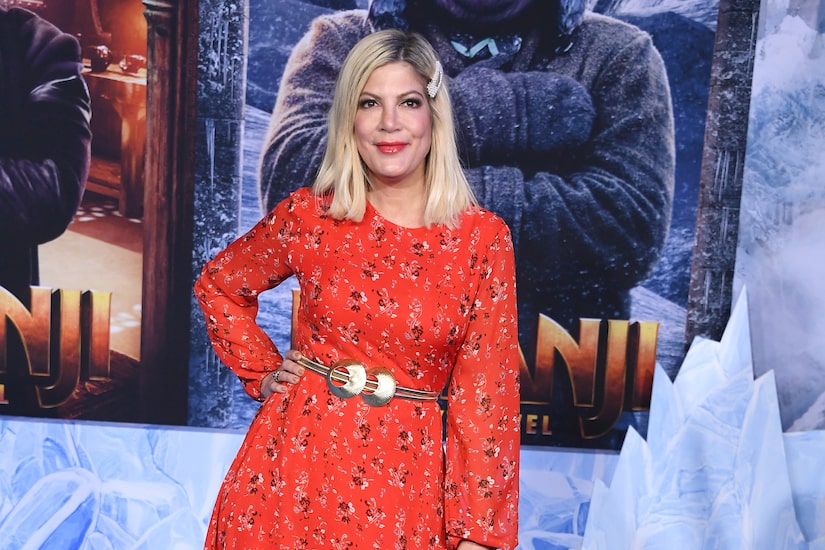 Tori Spelling has been admitted to the hospital due to breathing issues.

In a now-deleted Instagram Story, Spelling shared on Wednesday, “Here I am in [the] hospital since late last night. To all of you who gas lit me when you were told I [was] too sick to work, well here I am.”

She told the doubters, “How about next time [you] take someone at face value and show kindness instead of doubtful news.”

Tori revealed that she went to the hospital after experiencing “low” oxygen, as well as having a “hard time breathing, high blood pressure, and crazy dizziness.”

While doctors are performing a “battery of tests,” Spelling admitted that she just wanted to be with her kids for Christmas.

Tori’s hospitalization comes a week after her son Beau became sick for the second time this month. 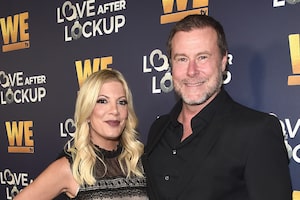 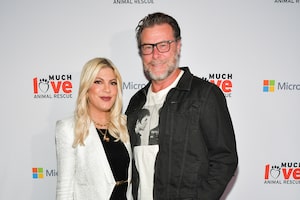 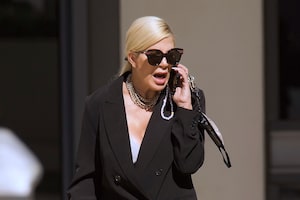