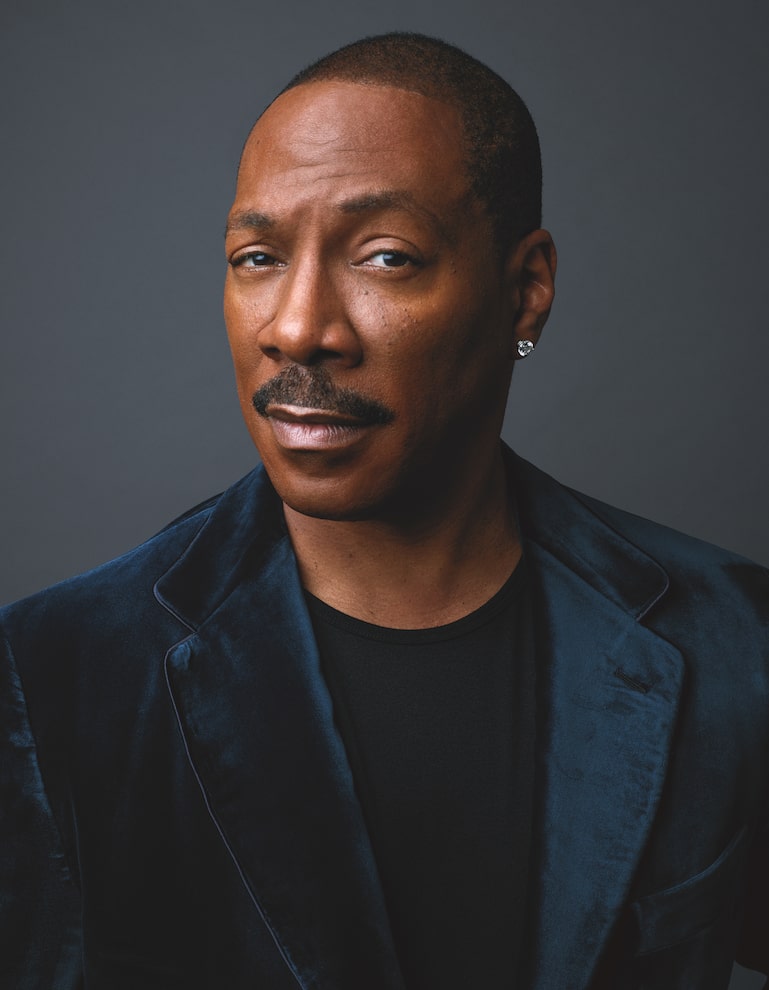 Eddie Murphy is ready for his close-up — he will receive the Cecil B. DeMille Award at the 80th Annual Golden Globe Awards.

The award recognizes an individual “for their outstanding contributions to the world of entertainment.”

Murphy is a past Golden Globe winner and six-time nominee. Some of his famed performances include “Beverly Hills Cop,” “Coming to America,” “Dreamgirls,” and many others.

Eddie, who recently starred in “Coming 2 America,” has been busy working on “Beverly Hills Cop 4.” Hollywood Foreign Press Association President Helen Hoehne said in a statement, “We’re honored to present this year’s Cecil B. DeMille Award to the iconic and highly esteemed Mr. Eddie Murphy. We’re thrilled to be celebrating the lasting impact on film and television that his career — in front of and behind the camera - has had through the decades.”

The award is named in honor of the father of American cinema, who was especially identified with biblical epics. 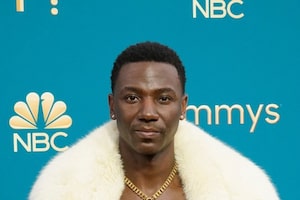