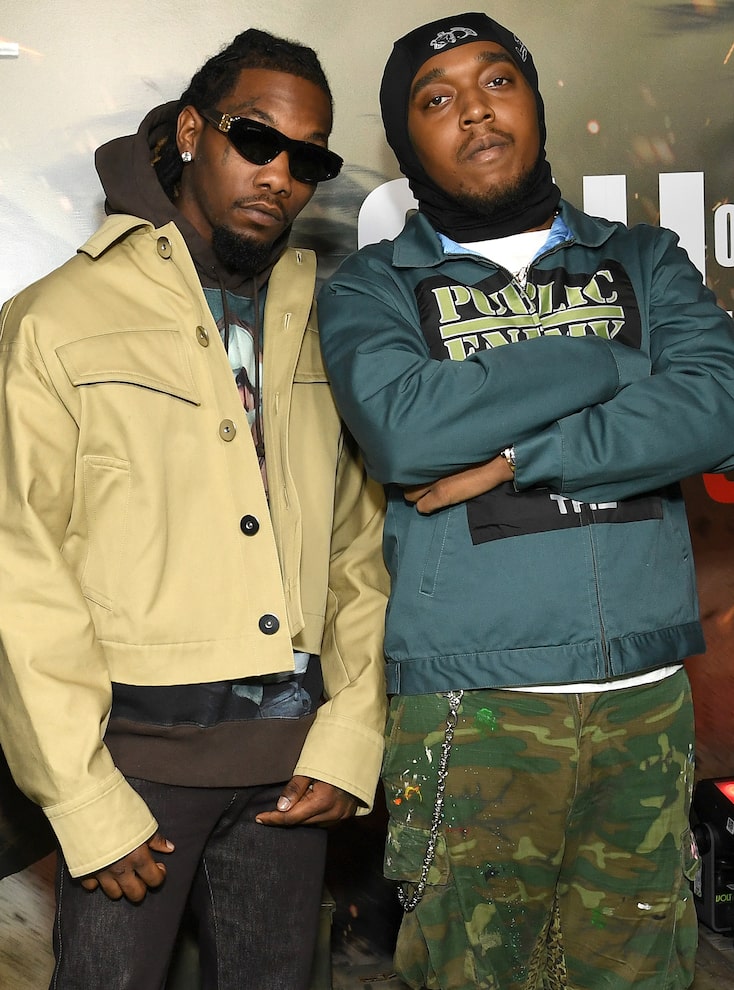 Offset has broken his silence on the death of his cousin and fellow Migos rapper Takeoff.

Earlier this month, Takeoff was shot multiple times at a Houston bowling alley and was pronounced dead at the scene.

Offset wrote a letter to Takeoff on Instagram that reads, "Dear Take, The pain you have left me with is unbearable. My heart is shattered and I have so many things to say, but I can’t find the words.”

He shared, “I’ve been going to sleep and waking up hoping that all of this is a dream, but it’s reality, and reality feels like a nightmare.” 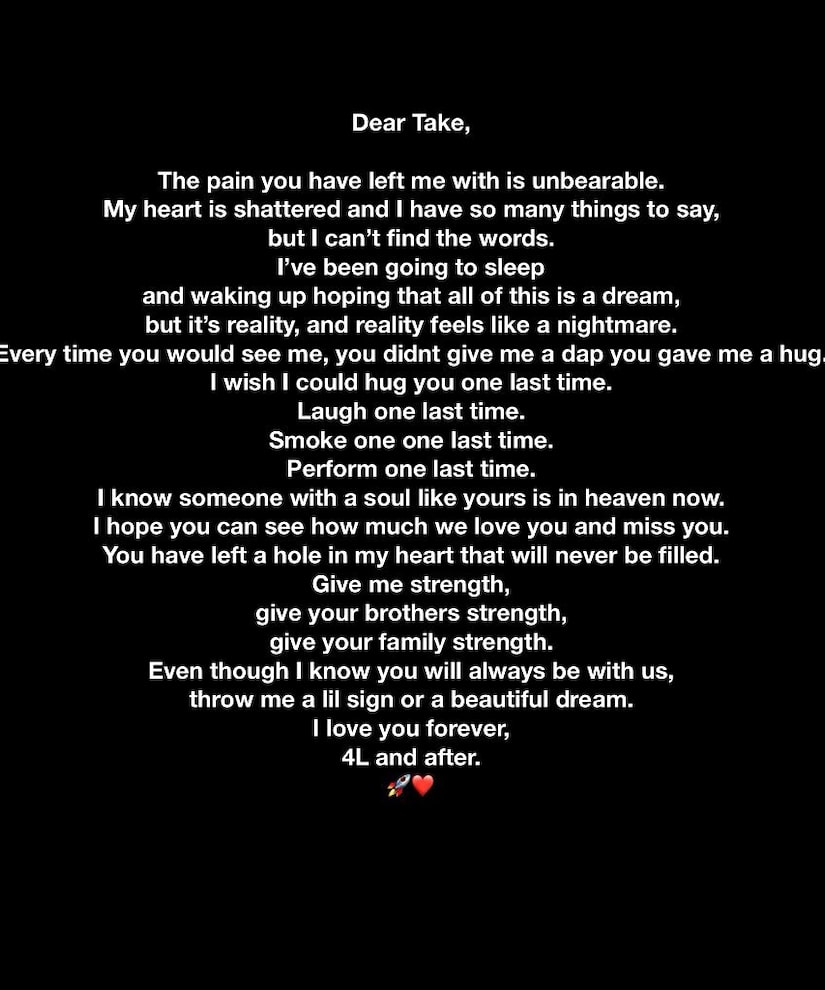 He told his cousin, “I know someone with a soul like yours is in heaven now. I hope you can see how much we love you and miss you. You have left a hole in my heart that will never be filled. Give me strength, give your brothers strength, give your family strength. Even though I know you will always be with us, throw me a lil sign or a beautiful dream. I love you forever. 4L and after.”

The post comes days after Offset and wife Cardi B attended a public memorial for Takeoff at State Farm Arena in Atlanta. 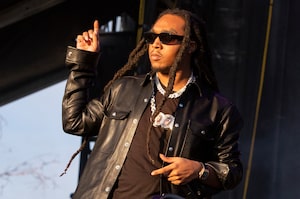 There was a strict no photo and no video policy at the public memorial. No members of the media were allowed to attend.

According to the outlet, Drake spoke at the memorial, recalling his memories of Takeoff while they were on tour together.

Takeoff’s mom and two of his siblings also shared touching stories about him. 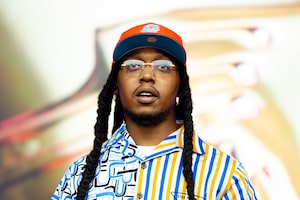 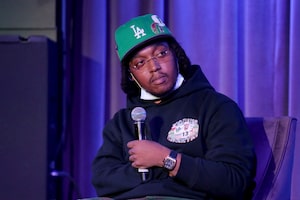 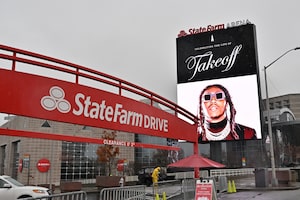