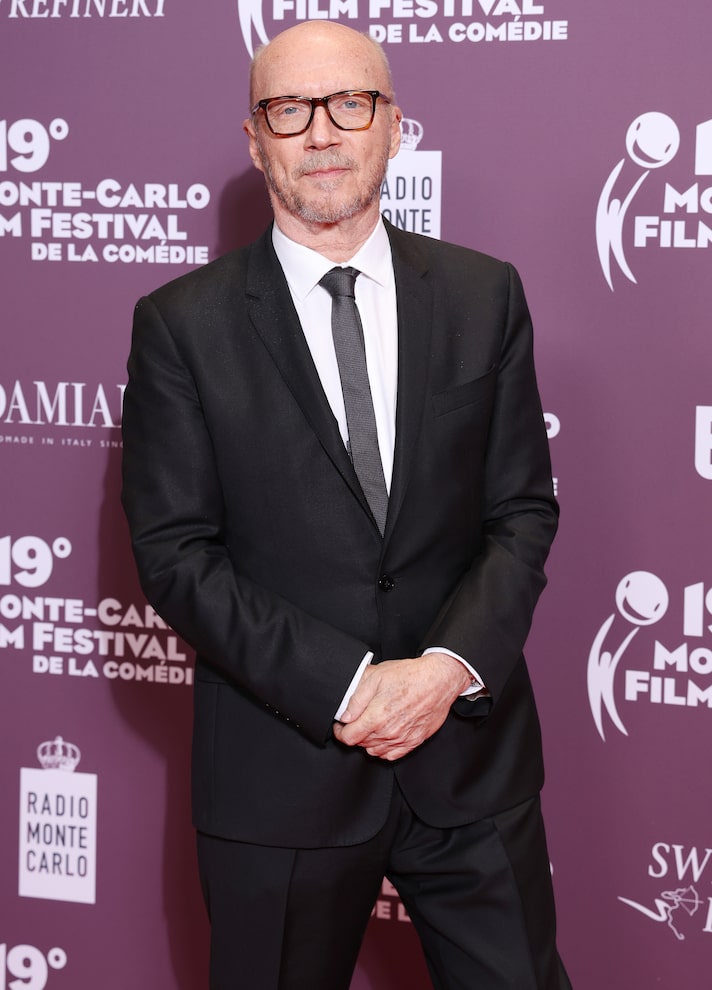 A jury has found Oscar-winning director Paul Haggis liable on all counts of rape and sexual abuse in a civil trial in New York City.

Variety reports the jury deliberated for nearly six hours before delivering their decision.

Accuser Haleigh Breest, a former film publicist, was awarded $7.5 million in compensation. The jury recommended punitive damages as well, which will be decided on Monday.

Breest claimed that she encountered Haggis at a premiere in 2013 that she was working as a freelancer. At the time, she was 26 and he was 59.

During her testimony, she said that he invited her back to his Soho apartment for a drink. She reluctantly agreed after suggesting they go to a public bar. She said once at his place, he kissed her against her will before taking her into the bedroom. Breest said he forced her to perform oral sex and then raped her.

Haggis does not deny the encounter, but claimed it was consensual.