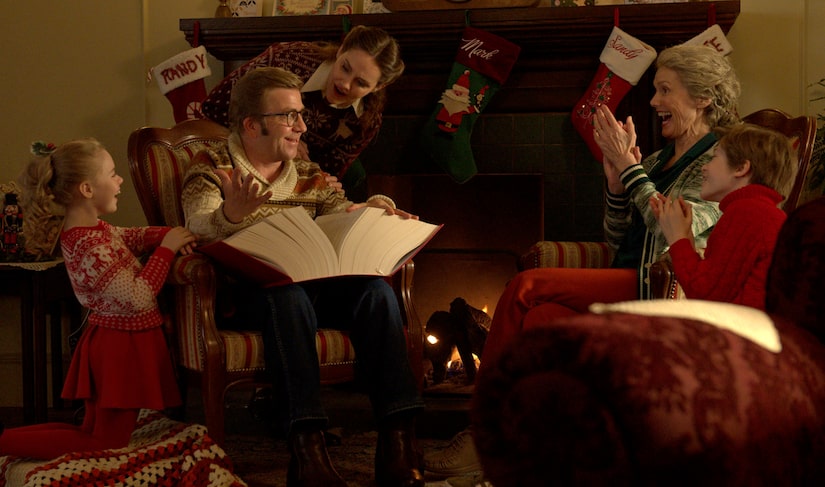 In the new movie, Ralphie Parker (Peter Billingsley) is a struggling writer with a family of his own who is now in charge of Christmas following his dad’s passing. Comedy and hijinks ensue as Ralphie tries to make it a memorable holiday.

Peter returns as Ralphie alongside Ian Petrella as his brother Randy and Julie Hagerty as his mom Mrs. Parker. Other returning cast members include Scott Schwartz as Flick, RD Robb as Schwartz, and Zack Ward as the antagonist Scut Farkus.

Billingsley said of the movie, “Ralphie is all grown up, he has his own family, and it’s an opportunity to really take what was so great from the first one and bring so much of that magic back but with a whole new perspective. You see what his dreams are, where his life is now, who his family is. In some ways, waiting this long makes it all the more special because there were so many new characters that we could bring in, and so many of the old fan favorites that we got to explore as well. Always in the back of my mind I’d hoped that this day would come.”