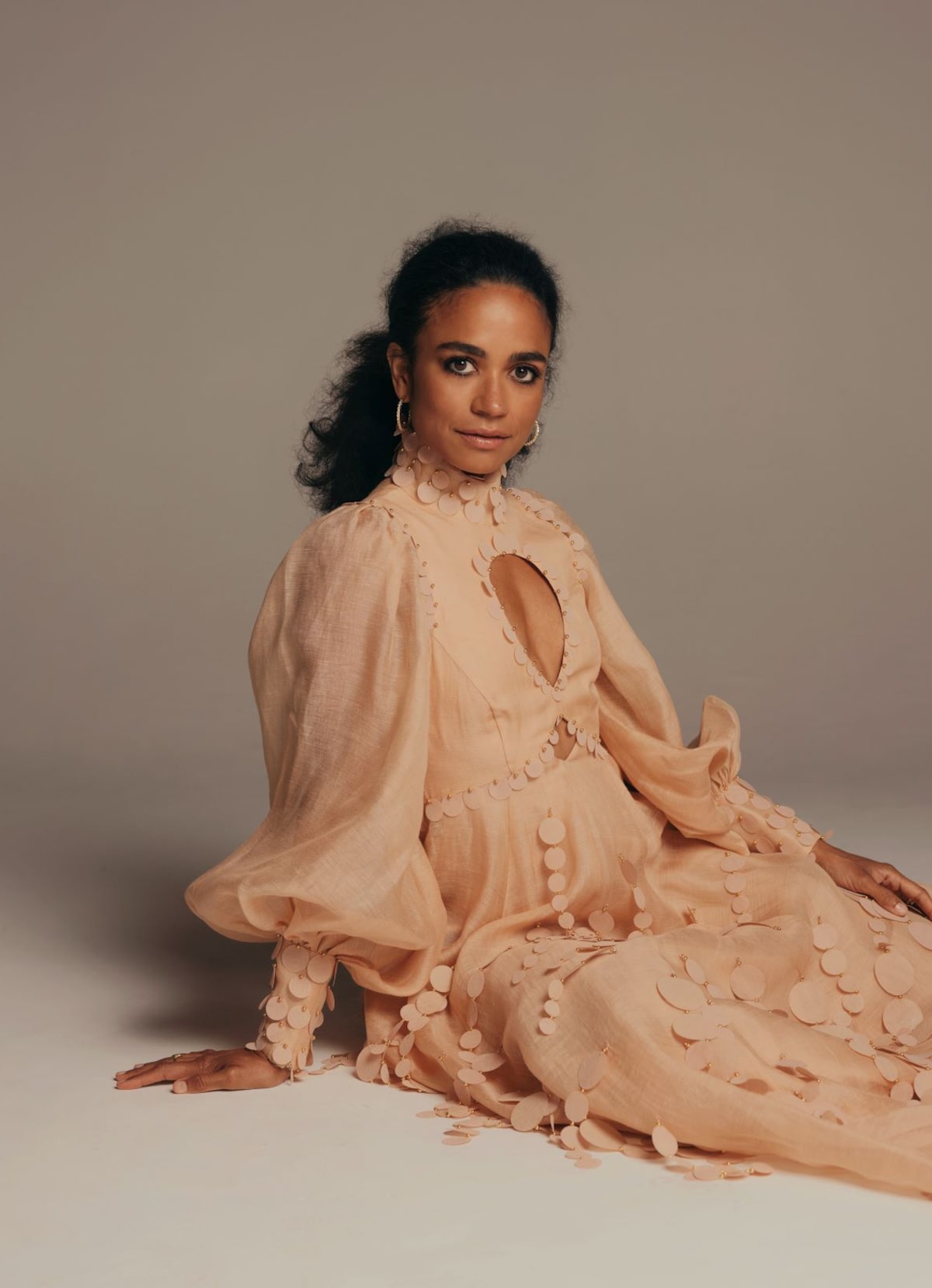 Tony-nominated actress Lauren Ridloff has signed on to host the 2022 Media Access Awards, which “honors, highlights, and promotes disability and its representation in film, TV, and new media.”

Ridloff, the first deaf actress to play a Marvel superhero, in “Eternals,” is herself a 2020 Media Access Award recipient.

Some of the honorees this year include actress Selma Blair, director Peter Farrelly, and producer David Zimmerman.

Shows like “As We See It,” “Love on the Spectrum,” and “Only Murders in the Building” will also be honored at the award show, which pays tribute to those individuals, series, and films that have redefined on-screen representation for the disability community, as well as advancing the portrayal and employment of people with disabilities in Hollywood.

Cooper Raiff’s’ movie “Cha Cha Real Smooth,” starring Dakota Johnson and Vanessa Burghardt, is a film that will honored at the show, which will be presented by Easterseals Southern California.

In a statement, Media Access Awards co-CEOs Deborah Calla and Allen Rucker said, “We are thrilled to again be celebrating the immensely talented people paving the way to a more inclusive world. We salute them all!”

The evening will be filled with inspiring performances by disabled talent like D.J. Demers, Nic Novicki, Danielle Perez, Rex Clack and Chin Injeti.