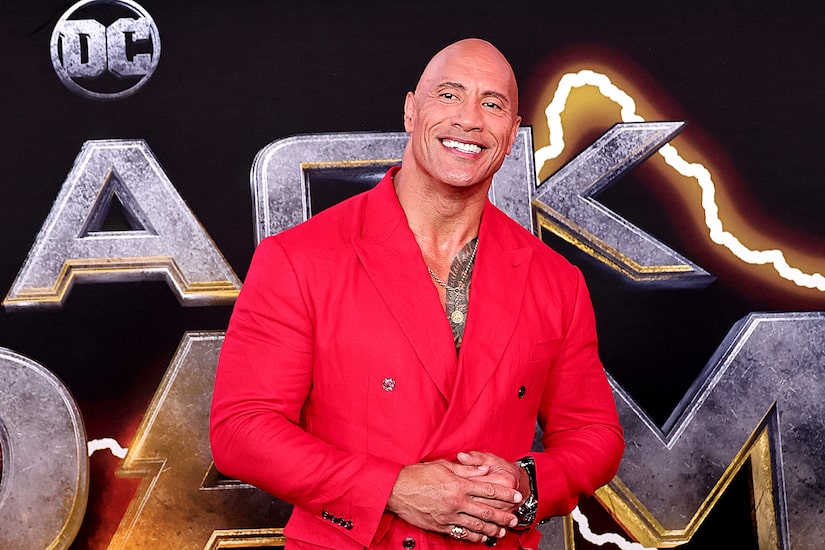 It was a big New York night for Dwayne "The Rock" Johnson as he premiered his movie, “Black Adam” in Times Square Wednesday!

“Extra” Special Correspondent Kaliegh Garris spoke with Johnson, who reflected on his 15-year fight to get the movie made.

According to Johnson, the movie is "building out the DC Universe" by "introducing five new superhero characters in one movie."

Dwayne also opened up about the importance of his loved ones being behind him in all he does.