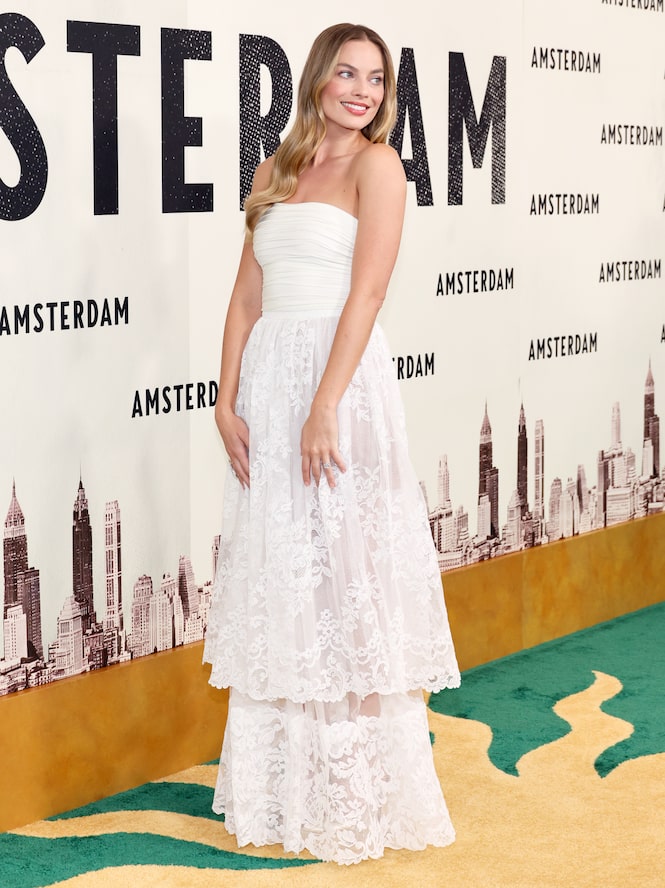 Margot Robbie hit the NYC premiere of her star-studded new murder mystery “Amsterdam,” where she spoke to “Extra’s” Tommy DiDario about the film and her upcoming “Barbie” movie!

Tommy asked what might surprise people about “Barbie,” and she replied, “Oh, I don't know. I feel like people are thinking so many things about the movie now… I know what the expectation was at the beginning when it was announced — it’s not going to be that… Now they've had a glimpse of a few images. I'm not sure what everyone is thinking.”

He wondered, “Does that make you nervous?”

She said, “No, I'm excited. I'm really excited. I feel like as much hype as there's going to be I think people are still going to like the movie.”

In “Amsterdam,” she plays a nurse, explaining, “She's very defiant and for a woman living at that time that ruffled a few feathers. She’s from an aristocratic family, they don’t like that, so she runs away to be a nurse in the war where she meets Harold, who is John David’s character and Burt, who is Christian Bale’s character. They form this friendship pact and they reunite 10 years later and get caught up in a murder mystery.” 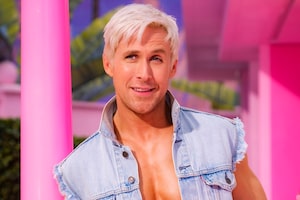 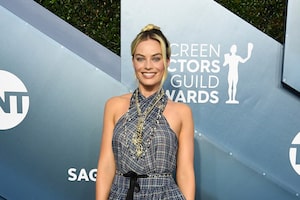 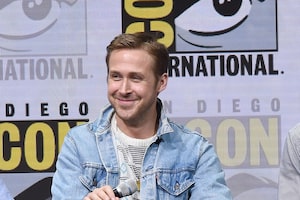 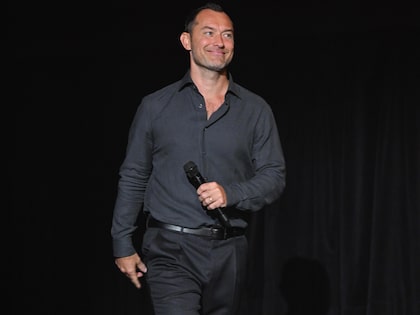 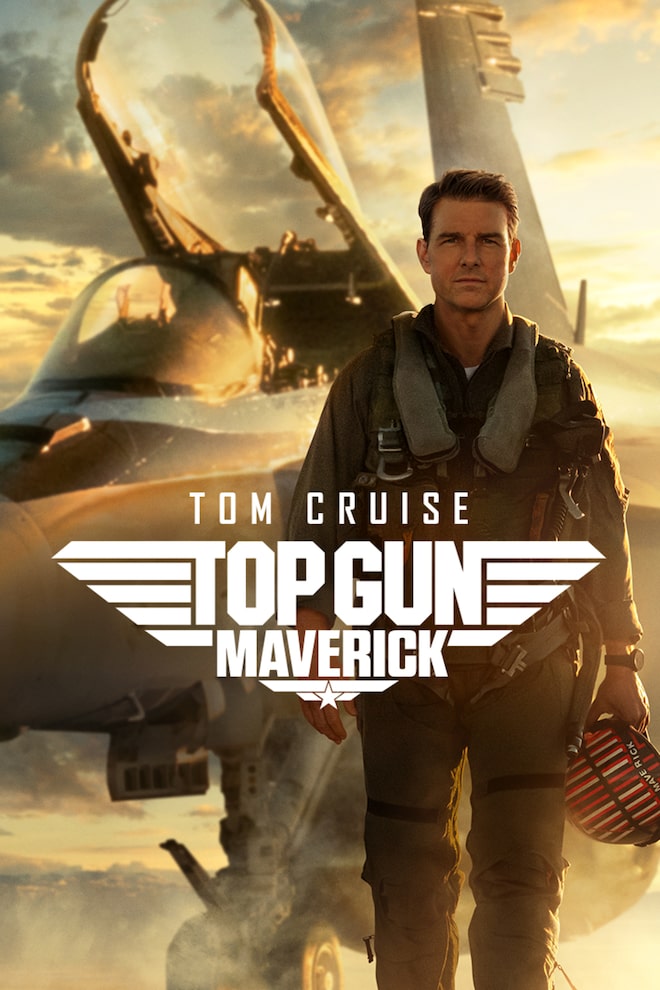 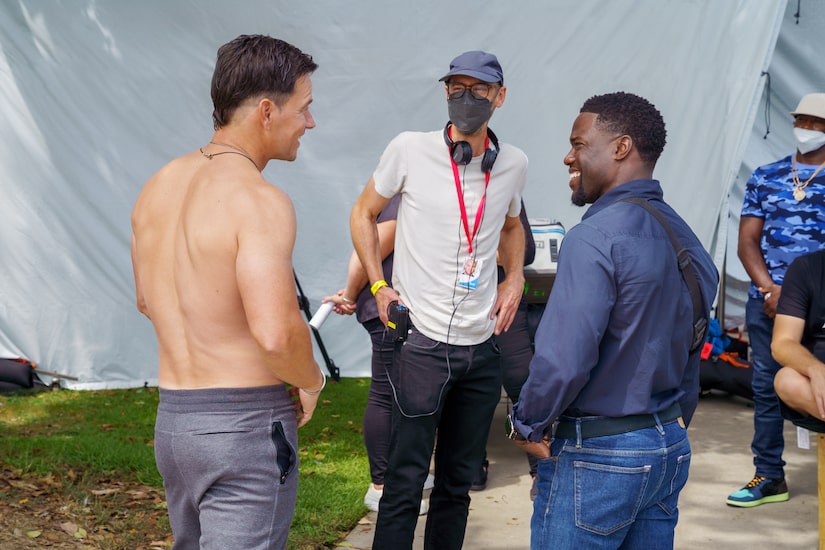