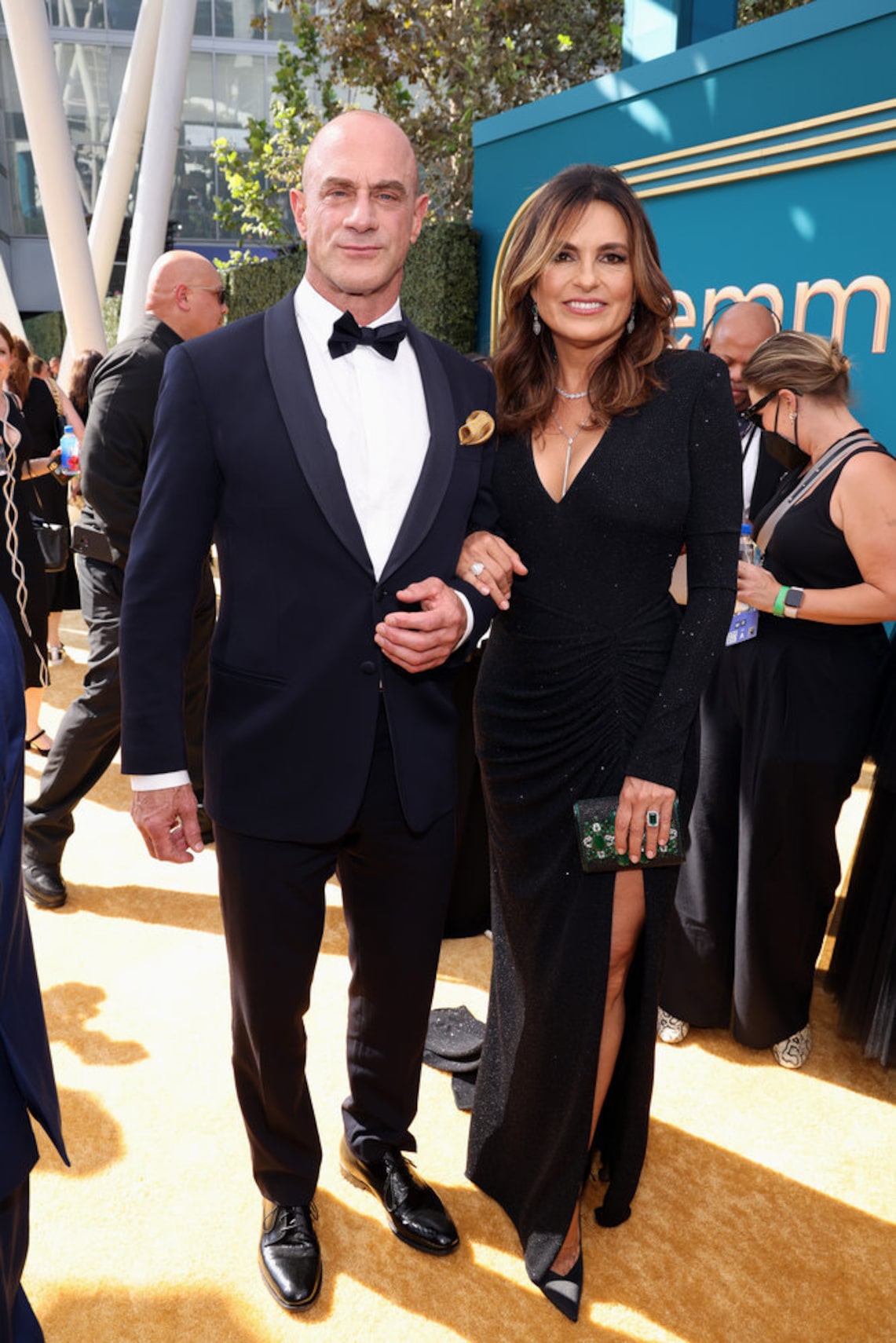 “Law & Order” stars Mariska Hargitay and Christopher Meloni hit the red carpet together at the 2022 Emmys!

“Extra’s” Rachel Lindsay spoke with Mariska and Christopher about what’s going to happen between their characters Olivia Benson and Elliot Stabler.

While Christopher joked that it would “cost a lot of money” for them to spill anything, Mariska said, “You’ll see us together.”

There will be crossover between “Law & Order: Organized Crime” and “Law & Order: Special Victims Unit.” Hargitay teased, “We’re opening up the season with three episodes, three hours, one story.”

Hargitay called the crossover “historic,” adding, “A Tetris of scheduling that wasn’t easy, but it was really exciting and really fun.”

As for what to expect from the 24th season of “Law & Order: Special Victims Unit,” Mariska said, “We are going to deep into a little bit of the PTSD that Olivia Benson has been through and we’re going to dig deep into that and sort of lean in a little bit harder to the healing aspect.”

When asked why fans continue to be interested in their characters, Christopher explained, “There was a lack of closure when I left, so there’s an aspect there… I think the storytelling that ‘SVU’ does really is very meaningful to a lot of people who have stories to tell in their own lives.”

Referencing Mariska, he added, “I think it’s a cornerstone of our longevity and our togetherness… We’re both kind of similarly committed to the job and doing it right.”

Mariska shared her two cents on the longevity of the show, saying, “I mean our culture just needs empathy and compassion and justice and healing… That is what ‘SVU’ really speaks to… It’s been really a privilege and beautiful to see how the fans interact and how grateful they are that we tell these stories that have been swept under the rug.”

Mariska and Christopher are co-stars, but also friends off camera. Do they ever get sick of each other? She answered, “No… it keeps getting deeper and deeper.” 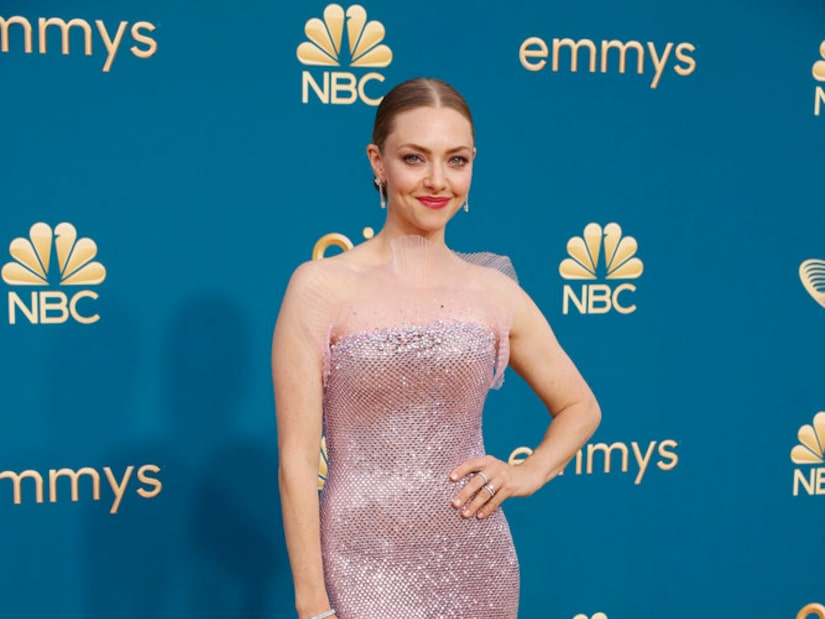