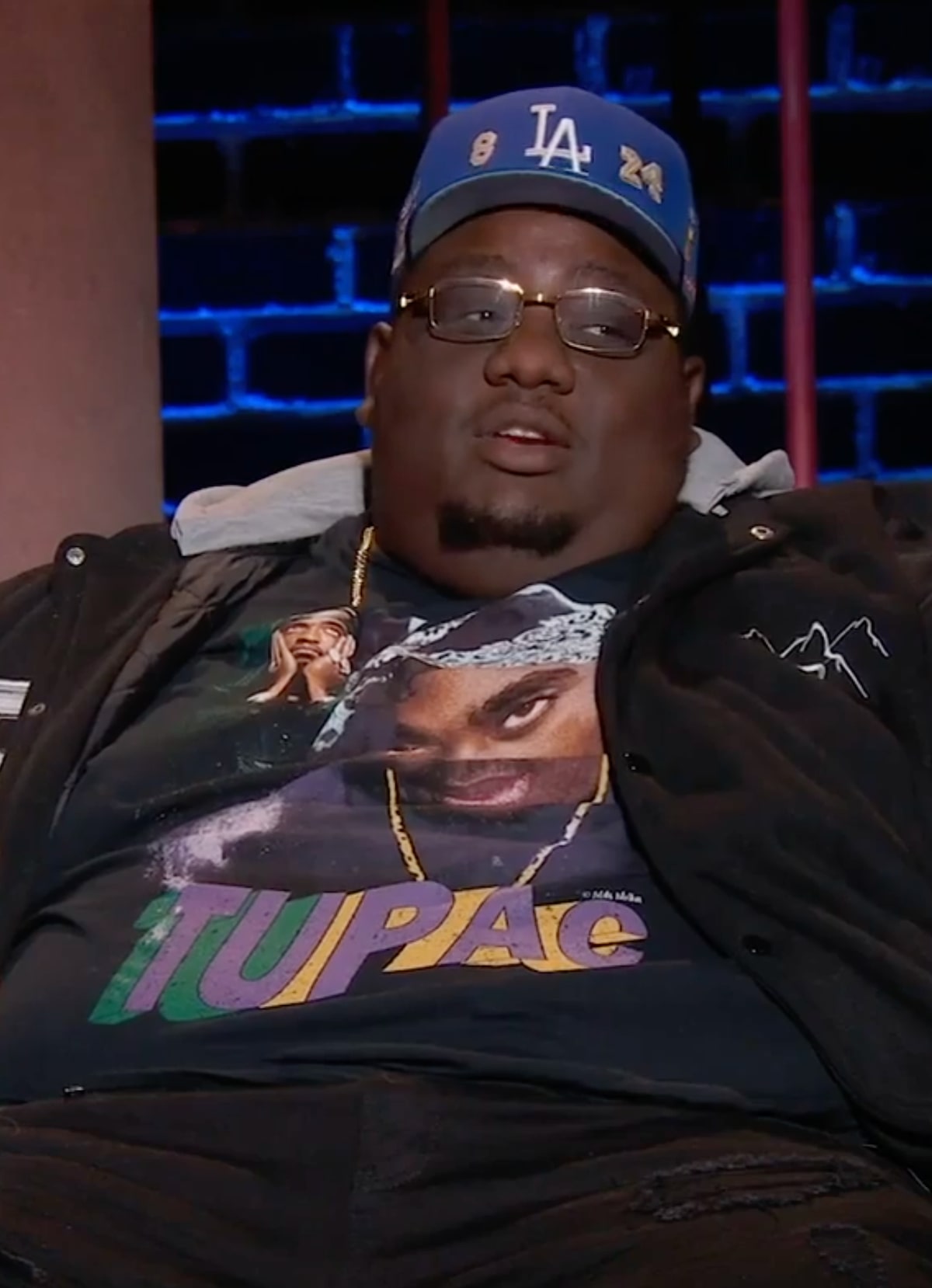 Over the weekend, news broke about comedian Teddy Ray’s death at age 32.

The Riverside County Sheriff's Office told the outlet that they were called to a private residence in Rancho Mirage, California, where Ray was found floating in a swimming pool.

Ray was pronounced dead on the scene. Foul play is not suspected.

An autopsy has been performed to determine the official cause of death.

Comedy Central confirmed his passing with a short announcement on Twitter that read, "Teddy Ray was a hilarious and beloved performer. He’ll be deeply missed by the entire comedy community."