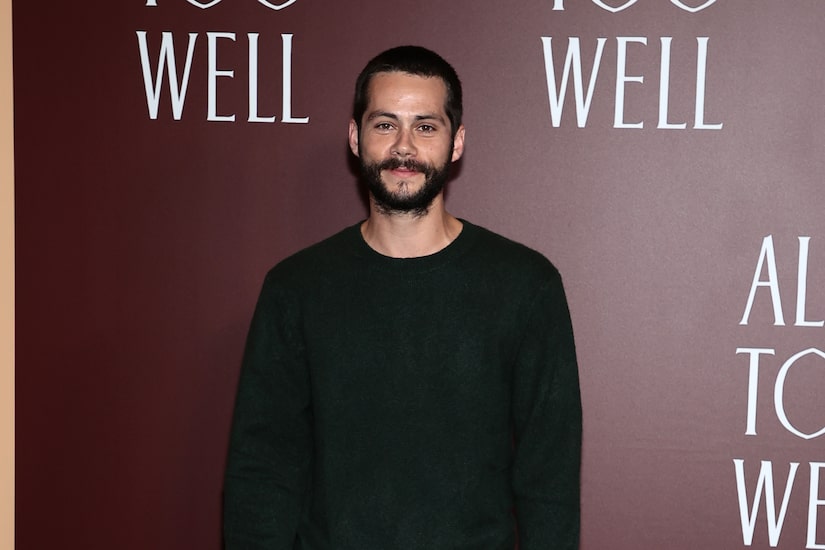 Dylan O’Brien is teaming up with Zoey Deutch again in the new satirical black comedy “Not Okay.”

“Extra’s” Adam Weissler spoke to O’Brien about the movie, as well as the continued buzz about whether he will appear in the upcoming “Teen Wolf” movie.

When asked if he would ever consider being in another “Teen Wolf” movie, Dylan said, “As far as the future goes… I don't know what the plan is beyond this movie or anything, but I know I'm not a part of this one and I'm not sure that I will be a part of anything going forward… I don't rule anything out until you know, until the day I'm faced with the decision.”

Dylan wasn’t in the latest “Teen Wolf” movie, but he did lend them his Jeep!

In “Not Okay,” O’Brien plays a blond and tatted-up character named Colin. He admitted to “Extra” he had fun with the physical transformation, commenting, “I was a savage. I was an absolute menace to society. I was like: I'm blond and loving every minute of it.”

Dylan described his character as the “quintessential f**kboy.”

As for what people will take away from the film, O’Brien commented that “people are gonna be really surprised” by it.

The movie reunited him with Zoey Deutch, his co-star in “The Outfit.” Dylan said, “We had fun on the first movie that we did, but we really only had… one kind of scene together, you know, so it was like pretty brief and we had so much fun.”

Dylan noted that their friendship helped them get “comfortable” for “Not Okay” and made it easier for them to just “make each other laugh.”

O’Brien also gushed about his “All Too Well: The Short Film” co-star Sadie Sink, who everyone’s been watching this summer on Season 4 of “Stranger Things.” He commented, “I love Sadie. She's incredible… I was, like, blown away working with her. And she's, like, the coolest person… so nice.” 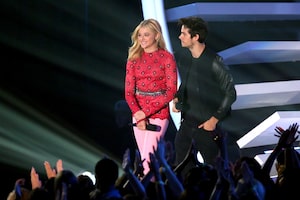 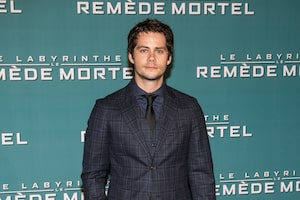 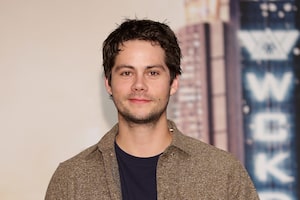 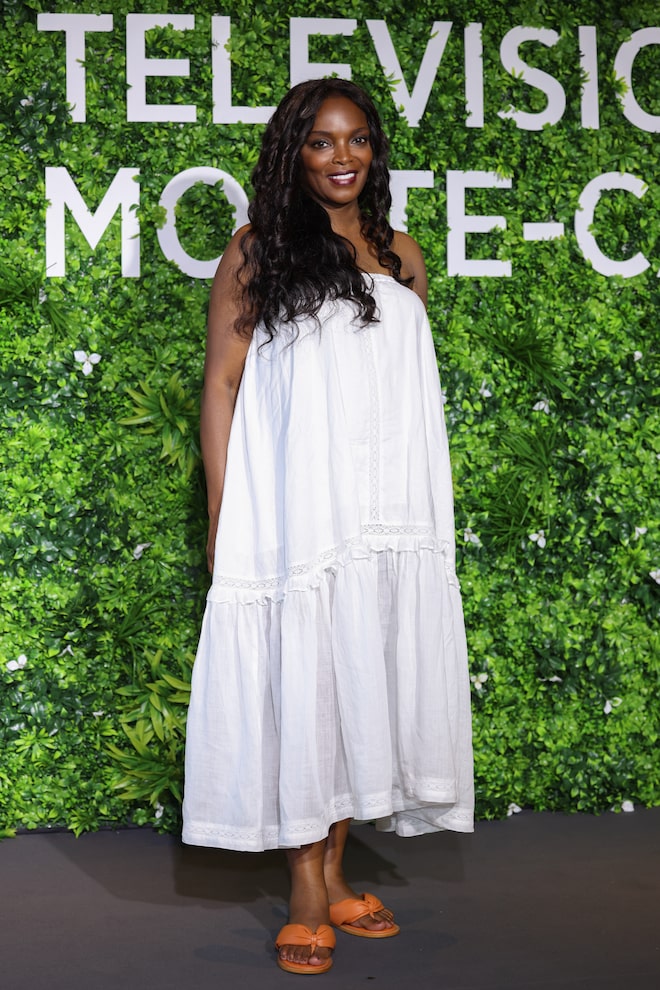 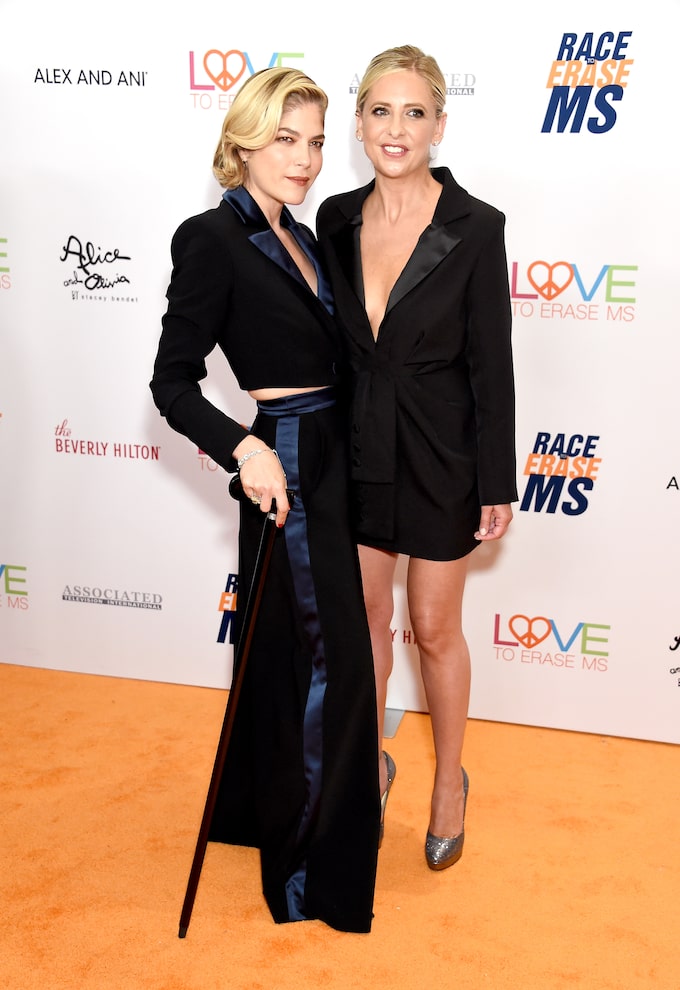 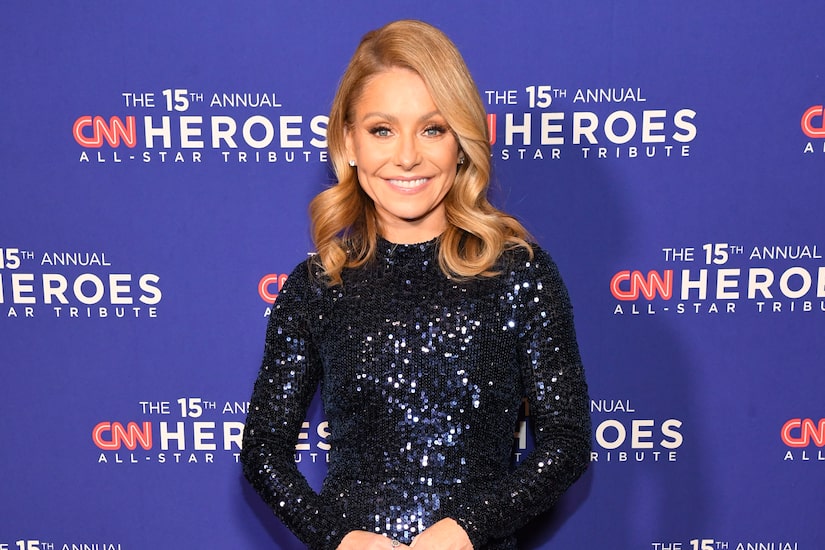