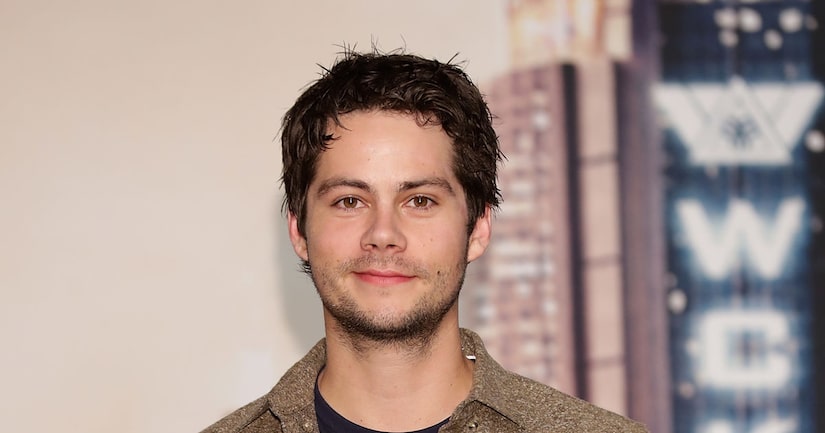 Actor Dylan O'Brien opened up to “Extra” Special Correspondent Olivia Weissler about an accident on the set of “Maze Runner: The Death Cure.”

O'Brien was in an accident while on the set in Vancouver, BC after performing a stunt. WorkSafeBC released a report stating that an unnamed worker suffered a “concussion, facial fracture and lacerations.”

Dylan told Olivia, “It wasn't easy. It was horrible. It was a very scary, but we came back and all got together again a year later it was like we never left. It was the right thing too. Had to finish it off, had to do it on a positive note… it was so much fun out there.”

He was joined in the interview by co-stars Thomas Brodie Sangster, Kaya Scodelario and Dexter Darden, and the group opened up about how physically demanding the movie was.

Kaya joked, “I was chill. I just had to walk in heels a bit.”

Dexter explained, “It was physically demanding… even just the tunnel stuff, just running after a car and making sure you hit your mark while your running and doing it effectively.”

“Maze Runner: The Death Cure” opens in theaters on Jan. 26.