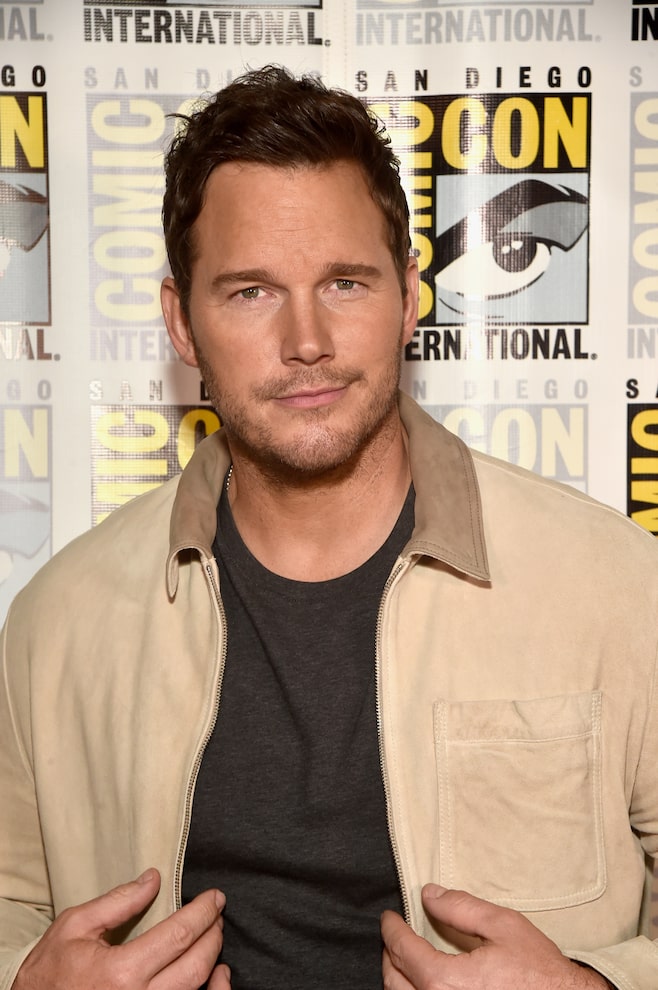 Chris Pratt was at Comic-Con this weekend talking “Guardians of the Galaxy Vol. 3” and whether he will be returning to the MCU with “Extra’s” Katie Krause.

The franchise will come to an end May 5, 2023, when the film hits theaters. Chris shared, “It didn’t hit me until we were back there watching it,” he said, before sharing a conversation he had with his son Jack. “I got up today, said, ‘I am going to Comic-Con today, Son. ‘Really? Comic-Con…?’”

When he told his son he’d be talking about “Guardians of the Galaxy Vol. 3,” Jack’s response was, “That’s neat, Dad.’”

Recalling the moment they played the trailer, Pratt said, “The music started playing, I was just a wreck, immediately it hit me… The reality that the movie that we made looks extraordinary, we get to share it with the world. How exciting, also, ‘Oh now, I think this is coming to an end…’ You got to face it with gratitude.”

So will he be back in the MCU? “I don’t know. I hope so. If not, you can always just follow me on Instagram,” he wisecracked.

In all seriousness, he said, “There are no plans for that right now. I think anything is possible, anything is possible. There’s multiverse thing. I’m not saying I am, but if a character gets killed… Actually, turns out there are, like, crazy wormholes to bring people back.” 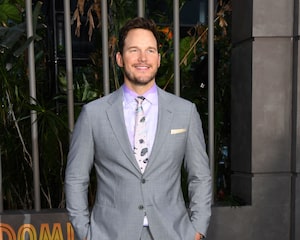 Chris added of playing Peter Quill aka Star-Lord, “Playing this character has been the honor of my career… I’m only focused on that right now.”

The father of three also chatted about a recent Instagram photo that went viral. In the pic, he’s showing off his abs, but what really caught everyone’s attention was a note from his son that read, “See ya at 800ish,” and was signed “Jack.”

Chris didn’t realize that is what would draw comments, explaining, “I was like, ‘That’s funny. Come on, what about the sit-ups?’ They’re like, ‘The note.’ Okay, that’s pretty cute.” 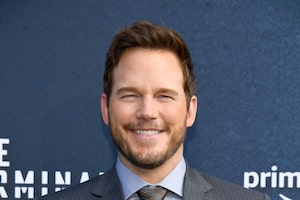 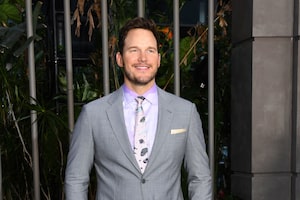 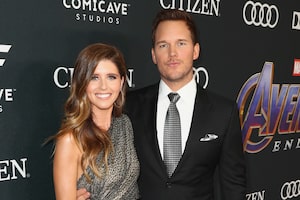