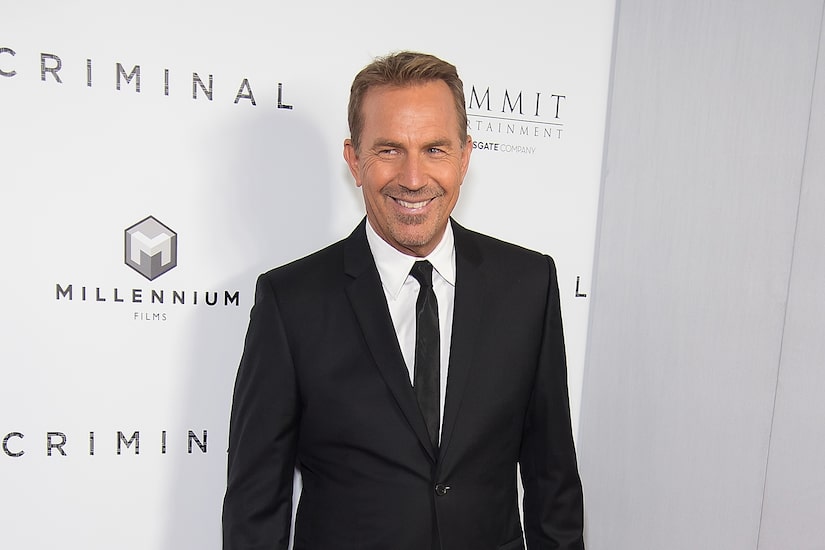 Kevin Costner hit the blue carpet in London for the U.K. launch of Paramount+!

“Extra’s” Katie Krause spoke with Kevin about the production for Season 5 of “Yellowstone” and the rumors that it could be the last!

Costner noted that they were “halfway” through production.

As the possibility that Season 5 will be the final season, Kevin said, “I really don’t know. That’s why I look to the future, I deal with everything I have to do but I’m not gonna get caught flat-footed by anybody.”

While Costner enjoyed being London, he wished his family was by his side!

He noted, “They’re having their lives… They have their needs that have like nothing to do with this.”