Teddi told Billy, “Everybody went crazy. I mean, there was way more positive than there was negative, but I kind of wanted to point out the negative because people continuously want to know all the details, but when you give them the details, they are upset about it.”

She went on to explain why she decided to have the procedure and emphasized always wanting to be honest with her fans.

Teddi said of going under the knife, “If you don't want to get rid of it, don’t get rid of it, but I think we live in a world of filters,” saying she didn’t want to be that person who credits their changing look to drinking “a bunch of water.”

Mellencamp explained that while she lives a healthy lifestyle, “This is something that I couldn’t change on my own, so I’m having a professional, Dr. Sarmela Sunder, who is incredible, help me. It was an anatomical, you know, muscle that they had to switch around, so I am so excited about it, but I’m glad to share with you guys.”

Billy asked if the neck issue was related to her past weight fluctuations and having kids.

The 40-year-old answered, “It was a multitude of things,” adding, “One, it’s an anatomical position of where your… hyoid bone is located,” saying it affected the “slope” of her neck.

She went on, “Add to years of fluctuating weight, you know, gaining over 80 lbs. and losing it, not even just with kids before kids, since pretty much I was 17 years old, that my body had lost that elasticity.” 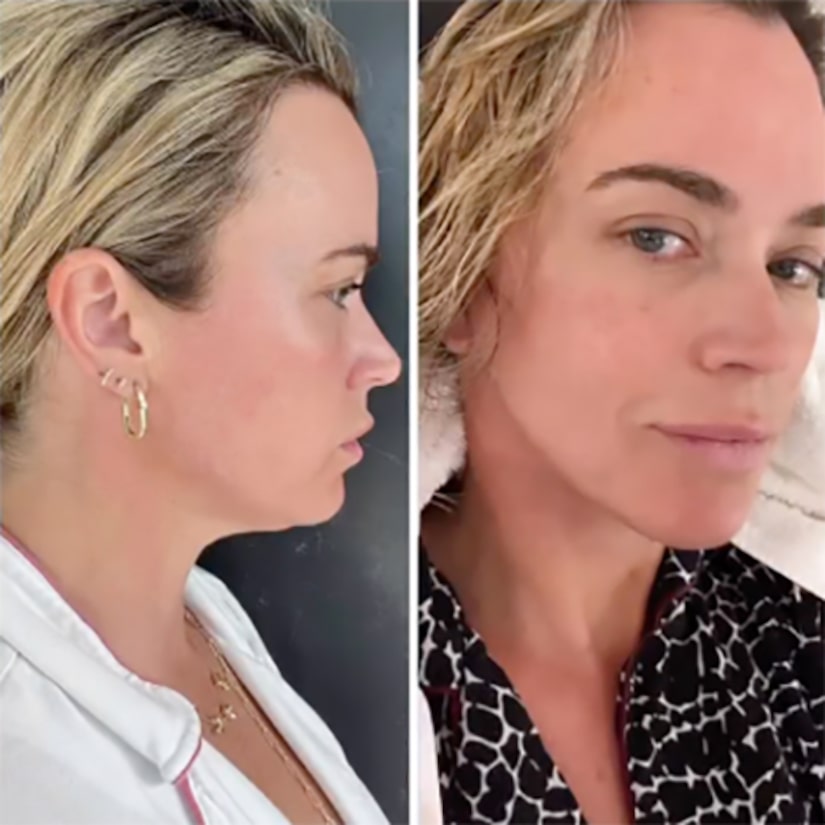 Mellencamp said, “So not only did I naturally have that slope, then I also added loose skin to it and I got to the point I was like angling myself in certain directions and it became something I didn’t want to deal with anymore and I was like, ‘I work really hard to feel confident, and this is a little thing that I can do and I want to be honest with the people that follow me and give them the good, the bad, and the ugly.’”

Billy added, “Well, most of  the comments are positive. There’s always going to be idiots out there. What do you think Amy Schumer got? She just posted her liposuction.”

Teddi replied, “Truthfully, whatever makes you feel beautiful and makes you feel happy, do it. And if for those of us, you know, myself, Amy Schumer, anybody who’s open to share it… Somebody sent me a comment and said, you know, ‘Some of us don’t have sisters and mothers and best friends that give us this information, and so we are still afraid to talk about it, but when you guys open that you also have these insecurities and go through these things and makes it feel all right.’” 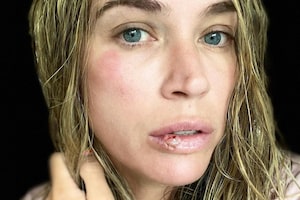 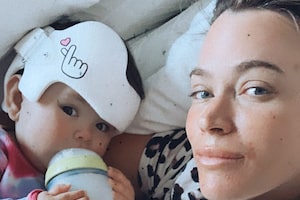 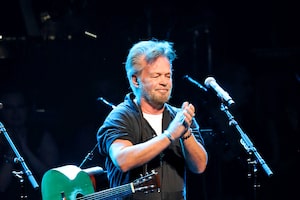