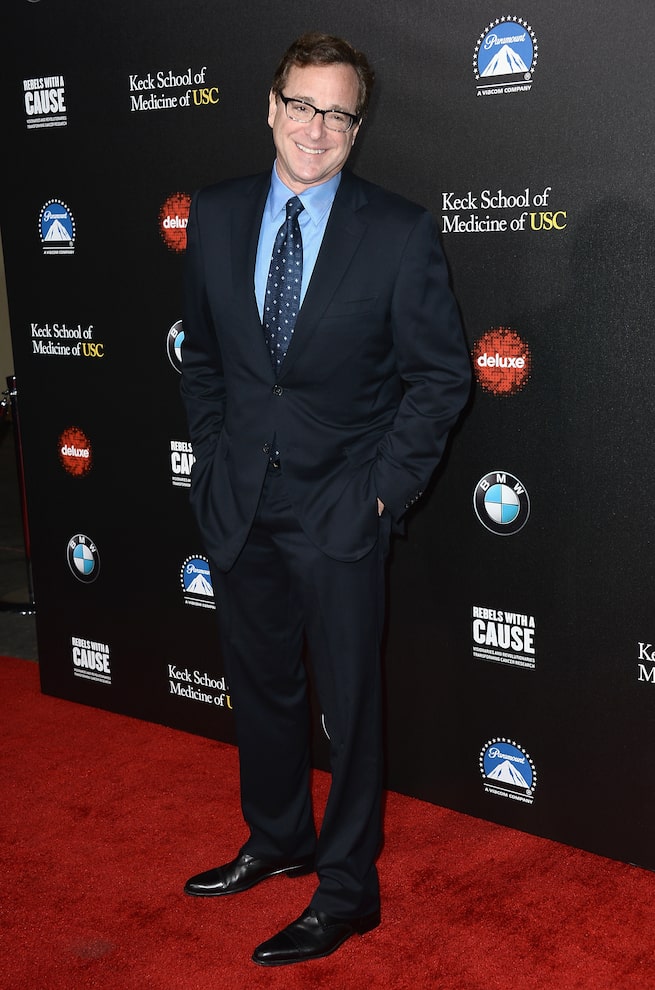 A police interview is shedding new light on how Bob Saget was feeling the night before he died.

People has obtained an audio interview between Orange County police and Ponte Vedra Concert Hall staffer Rosalie Cocci, who was working at the Florida venue where Bob performed just hours before he died.

Cocci, who was responsible for Saget’s food and beverages the night of the January 8 show, told police that he complained about not feeling well, adding that the comedian told others he had “long-term COVID” symptoms and hearing issues.

Cocci told police, "I did hear him say, 'I don't feel good, but I'm ready to do the show. This is what I do this for.' He kinda seemed like he was talking himself up… He stated himself that... it was taking his body a long time to get over [COVID]. He said that his hearing had been off and that was the case that night. He was asking the sound guys to turn everything up." She continued, "He said he had been sick the night before, he said he had a sore throat, that he was happy he had lozenges for the stage.” The staffer later noted that “Mr. Saget's soundcheck lasted a while."

Noting the items he requested, she said, "All there was on there was drinks. He wanted Red Bull, Diet Coke, and regular Coke, and that was it." The employee, however, never saw him “ingest” anything that night.

Overall he “seemed okay,” in her opinion, and she added of his performance, "He wasn't sweating, he didn't miss a beat, nothing slurred. He seemed okay. He really did and it was very surprising the next day... He came out very energetic, and in the half an hour I saw him, he was very much entertaining the crowd."

Meanwhile, a source is disputing the claims. A friend close to Bob tells TMZ that they spoke with the comedian regularly and that he never complained of long-term COVID effects or showed signs of being sick.

An attorney for Saget’s wife Kelly Rizzo also told the site that she spoke with him the day he passed away and he made no mention of feeling ill or suffering from hearing issues.

Another notable interview in the final police report was with Orlando Nunez, a valet at the Ritz Carlton Orlando Hotel where Saget was staying the night he died.

In a police report,obtained by “Extra,” the valet told authorities, “Mr. Saget was very friendly, outgoing, and seemed to enjoy talking to people. He said Mr. Saget seemed ‘fine’ and he did not see evidence of slurred speech, balance issues, or anything else that caused him concern.” Nunez added that he did not see any damage to the vehicle.

The pair took a selfie together, which police say shows “no evidence of injury or of the bruising near his left eye that was evident post-mortem.”

Saget was found dead in his hotel room on January 9. His death was ruled an accident. 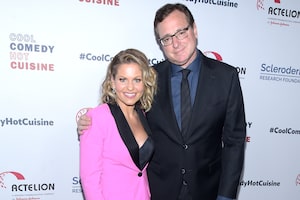 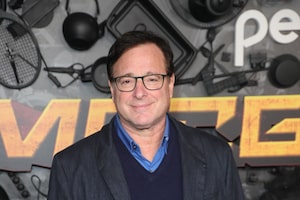