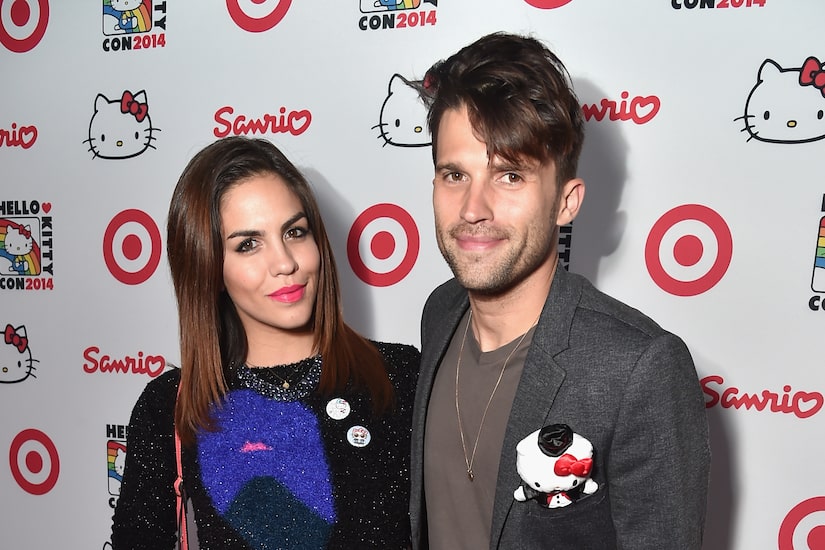 A week after their split, “Vanderpump Rules” star Katie Maloney has officially pulled the plug on her marriage to Tom Schwartz.

Since they have no children together, child support and custody agreements will not be issues.

The filing comes just days after they were seen together at Mister O’s in Studio City in photos obtained by the outlet.

According to an eyewitness, they appeared uninterested in each other and there were no signs of affection. When they weren’t talking, they were checking out their phones.

Last week, Katie announced their split on Instagram, writing, “I never thought I would have to make an announcement like this. But I feel it’s important that I’m open about my life with you. After 12 years on an adventure through our life together, Tom and I are ending our marriage.”

She insisted, “This ending is not met with resentment or animosity, no sides to choose. We have deep admiration for one another that will always remain and we cherish our friendship. Although we will be on different paths we will continue to love and support one another’s happiness.” 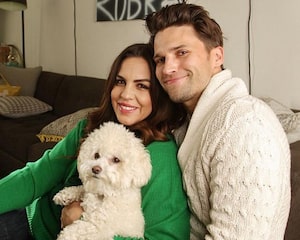 Tom, 39, also shared the news on Instagram, writing, “Well this sucks. How am I supposed to capture 12 years of love in a f--kin canned Instagram caption.”

He added, “Wanted to clear the air on some rumors floating around. Katie & I are separating. I’m not quite ready to use the ‘D’ word bc it’s too painful. Yes my heart aches but I’ll be ok. Not looking to evoke any sympathy here. I’m not the victim. Not gonna write too sad a song. Fully respect Katie’s decision and we’ve had healthy, productive conversations about it. It would be far sadder if she decided to stay with me whilst not happy...”

Schwartz said he wouldn’t fault fans for making a “snap” judgment after seeing their relationship on “Vanderpump Rules” but wanted everyone to know, “We had some of the most blissful, romantic, fun times humanly possible over the course of our relationship. I’m talking heaven on earth level joy. She taught me so much about love & being a better partner.”

He said there is “zero” anger or bitterness and while they may not have been the “model couple,” he joked, “Maybe we are model divorcées.”

Tom, who also included photos of the pair, ended with, “I’ll say it one last time, love you Bub. Always & forever you’ll be in my heart. On my ass? Maybe not so much.”

Following the split announcement, E! News spotted Tom, who was in good spirits after a trip to Home Depot. He said, “Of course I’m sad, but, you know, we still love each other very much.”

While the split is “complicated,” he put the blame on himself, saying, “I wish I had a scapegoat, but that’s all on me.”

Katie and Tom were already a couple when “Vanderpump Rules” debuted in 2013, and he proposed during Season 4. They tied the knot in 2016, and their wedding was featured in Season 5. It was later revealed they didn’t file the paperwork properly, so they said “I do” for the cameras again in Las Vegas in 2019.

“Extra’s” Jenn Lahmers caught up with Tom Sandoval and Ariana Madix at the 2022 iHeartRadio Music Awards, where they reacted to the shocking split of fellow ‘Vanderpump Rules’ stars Tom Schwartz and Katie Maloney.

Ariana said, “We love them so much and we’re friends… It’s not like a sides thing… I just want both of them to be happy and I’m excited for what’s next for both of them.”

Tom added, “I’m just there to be supportive as much as I can be. Obviously, I don’t want to bring stuff up or be a reminder, so I just kind of wait for when Schwartz or Katie or anybody like bring something up. I’m there.”