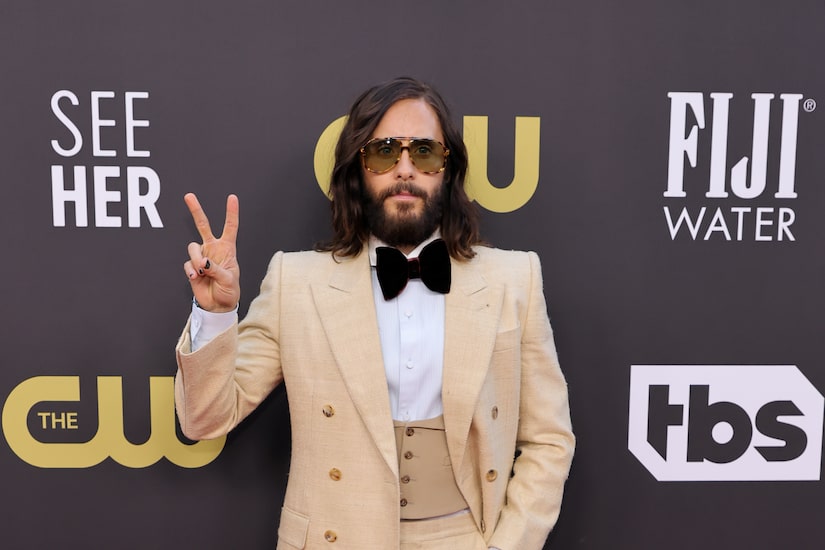 During their quick chat, Hill expressed his excitement for Leto’s upcoming movie “Morbius.”

Jared responded by inviting Jude to the premiere. Jude had to decline the invitation, saying, “I don’t think I can.”

Jared quipped, “Not available. That’s what happens. I invited him to the premiere, he shut me down live on television.”

Jared and Jude were both wearing bowties for the star-studded event.