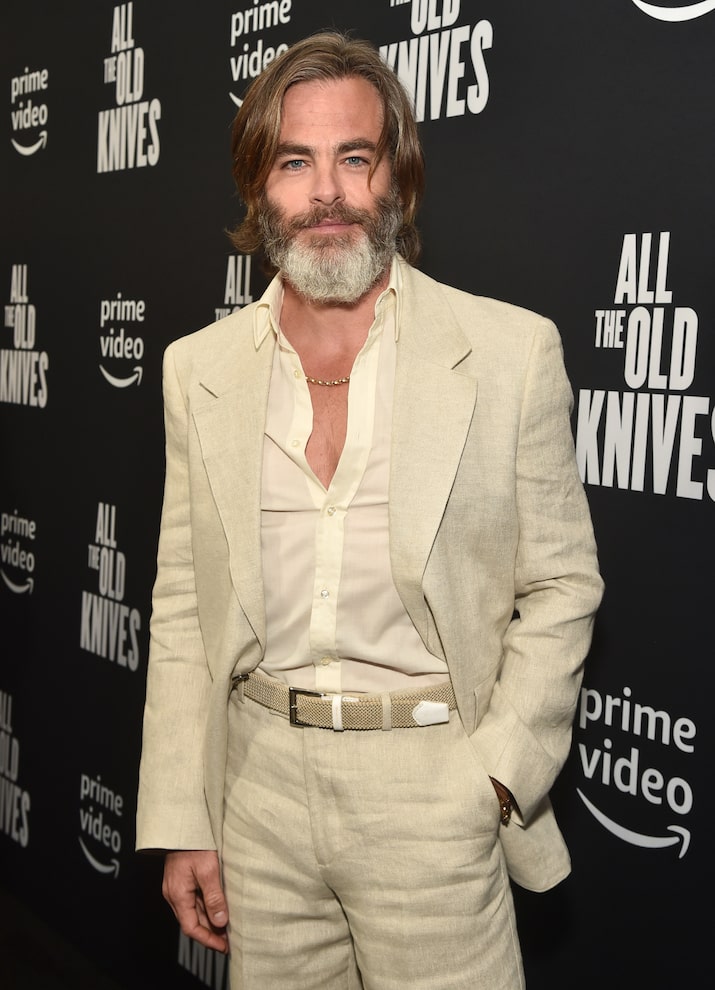 Chris Pine is starring in the new romantic spy thriller “All the Old Knives,” talking to “Extra’s” Katie Krause about his chemistry with co-star Thandiwe Newton and how he trained for the role. Chris also revealed what it would take for him to agree to make “Princess Diaries 3”!

Katie told him she had heard a script was out there. Chris responded, smiling, “I mean, my God, if you've read it… I haven't, have you?”

He also talked about the next “Star Trek” film, teasing, “I’d like Captain Kirk to stay in Los Angeles and just shoot in Los Angeles. So, a tax incentive, we're looking at you and we want to shoot here. So make it happen, because all of Hollywood is leaving and going to England and we want it back here, and I love England, but we want it back here.”

Krause complimented his chemistry with Thandiwe in “All the Old Knives,” and Pine replied, “You just show up and hope you enjoy the person you're working with and then, you know, the magic of cinema is it doesn't really matter if you like the person or not.” He explained, “Sometimes it works and sometimes it doesn't, and hopefully, hopefully people will enjoy it.”

Pine said of the film, “This film is, it's everything that I love about filmmaking, why I wanted to be a filmmaker… like if Jane Fonda and [Robert] Redford made a film in the ‘70s. It’s got the sexiness of ‘Klute,’ it's got the turtlenecks of ‘Three Days of the Condor.’

“I think it's got something for everyone,” he said.

He had some help prepping for the role, saying, “We had a CIA, former CIA operative, that helped us out.”

“All the Old Knives” premieres on Amazon Prime Video April 8. 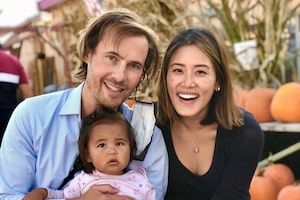 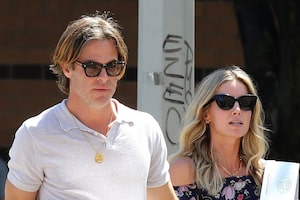 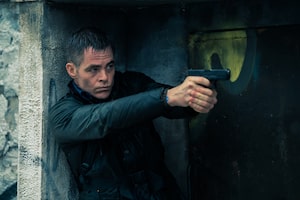