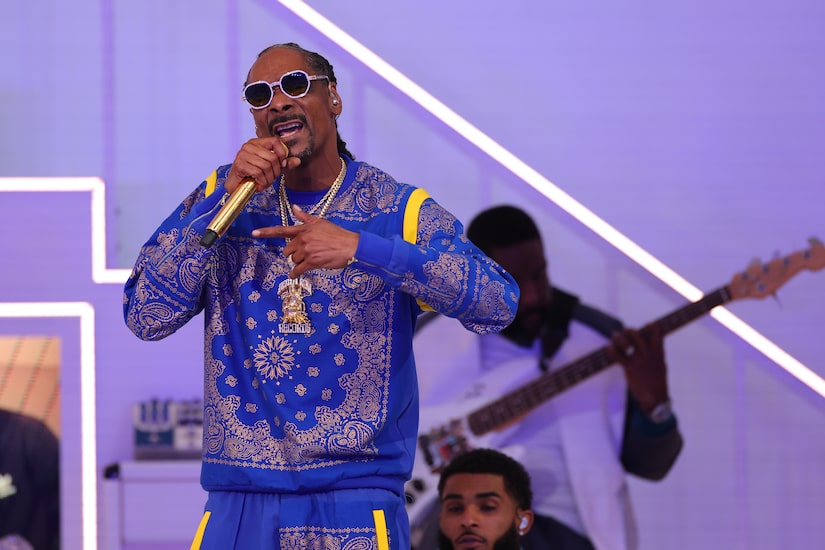 “Extra’s” Rachel Lindsay spoke with Snoop about his big night at Super Bowl LVI.  As for how he celebrated, he said, “I celebrated onstage, you know what I’m saying?”

Snoop and Dre opened up the Pepsi Super Bowl LVI Halftime Show by performing their hit “The Next Episode,” and then wowed the crowd with “California Love” while making their way through white trailers, which represented businesses and homes in South L.A.

50 Cent was a surprise performer, rapping his hit “In Da Club” before Mary J. Blige, Kendrick Lamar, and Eminem took the stage. The hip-hop legends ended their 15-minute set with “Still D.R.E.”

“That was my moment to be able to perform for all of these people out here that, you know, have been supporting me and Dr. Dre and everybody that I performed with for so many years. For hip-hop to be on that stage,” Snoop added, “to be in the city of Inglewood to be across the street from my grand opening, I mean the stars aligned.”

Icing on the cake for Snoop, the L.A. Rams beat the Cincinnati Bengals at SoFi Stadium in front of Hollywood's finest, like Justin Bieber, Hailey Bieber, Kendall Jenner, Ryan Reynolds, Martha Stewart, Tracy Morgan, Drake, and Kanye West. Before the game, Snoop picked them to win the game during the press conference for the halftime show.

As for the importance of opening his store, Snoop commented, “I mean it’s very important because we’ve been building in the city of Inglewood for multiple years and we finally got our business to what we wanted — stadium, Super Bowl champs, great business, got the city behind me.”

Snoop added, “These are things that we’ve been doing to rebuild Inglewood for a couple of years and we finally got it to the point where the whole world [can] see what Inglewood is about. They came to see the great Super Bowl, great weekend, now it’s great business. It’s time to open up.” 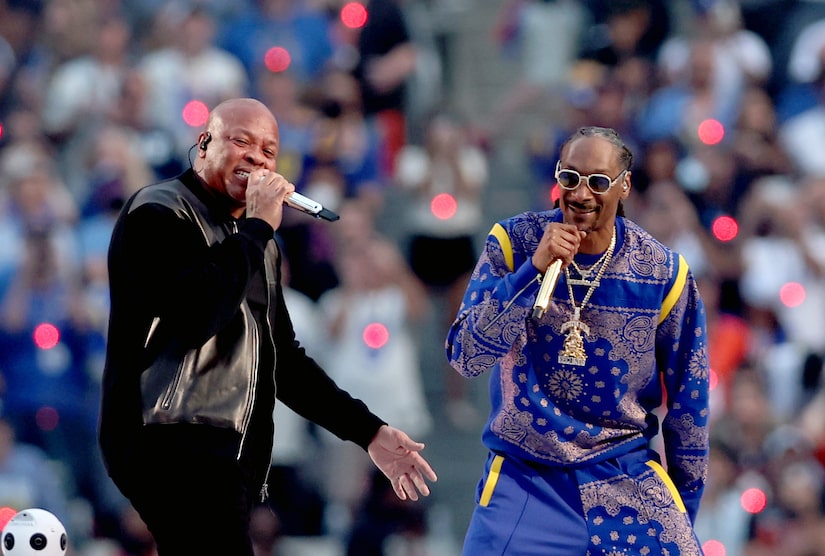