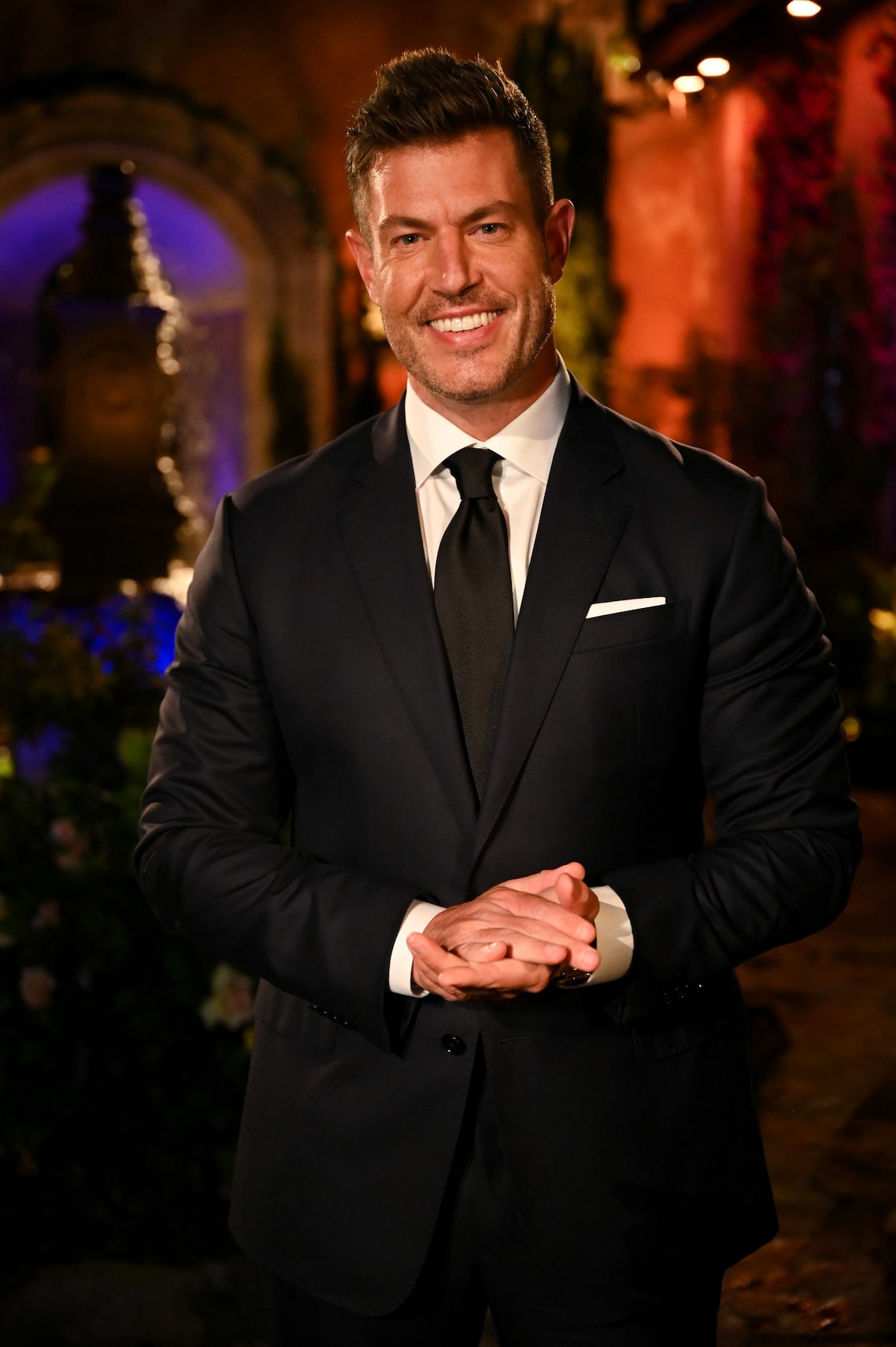 When asked about the worst part of his hosting gig, Jesse quipped, “Being asked if I was Clayton’s dad… I couldn’t get, like, older brother, former teammate… That’s what I am now, I’m Clayton’s dad.”

As for the moment when Clayton reveals that he was intimate with two women on the show, Jesse said, “I think a big theme on Clayton’s season this year is that on ‘The Bachelor,’ there are no rules. Clayton is gonna do what he wants, when he wants it, he’s gonna take risks, and he’s gonna take chances to find love at the end of this.”

Jesse added, “For me as a host, a lot of times, I can sort of lean on my own experiences, but if things go off-script… we’re just following the action.”

Though Jesse didn’t find “the one” during his time as the Bachelor in Season 5, he found the woman of his dreams at a boxing class. When he met his wife Emely Fardo, Jesse revealed, “I watched her punch the bag and I said to myself, ‘I’m never gonna lie or cheat to that woman.’”

The pair were supposed to get married “two summers ago,” but the COVID-19 pandemic forced them to postpone. They eventually tied the knot in a “really small and intimate ceremony” on the East Coast.